Eat, drink, and be merry — that sort of thing. Such has been the attitude this week of “lusty New Yorkers,” as the New York Post calls them. All have been awaiting the end of the world today, Dec. 21, and figure they might as well go out with a bang even if the world doesn’t.

“Everybody should go out feeling satisfied,” swimsuit model Niki Ghazian told reporters. “If the world’s gonna end, why hold back? If I die, I don’t want to die on a dry spell!”

Whether Ghazian and other like-minded city dwellers will live to fight (love?) another day will be resolved at 11:11 a.m. this morning, which is the exact time of the doomsday prediction made by the ancient Mayan calendar. Perhaps the previous sentence should be amended to read “allegedly made.” David Stuart, Director of The Mesoamerica Center at the University of Texas at Austin, was told host David Greene on NPR’s Morning Edition on Thursday that the “Maya never, ever, said anything about the world ending at any time.” Stuart was one of the “Mayanists” who translated the ancient Mayan hieroglyphs in 1996.

Meanwhile, the city provided many opportunities for meeting and greeting this week. Last night, Doomsday Eve, a number of bars and other hangouts hosted end-of-days bashes. Bell House in Gowanus featured a comedy show (leave ‘em laughing, no?) and an “End of the Funking World Party” rocked B.B. King Blues Club in Midtown. 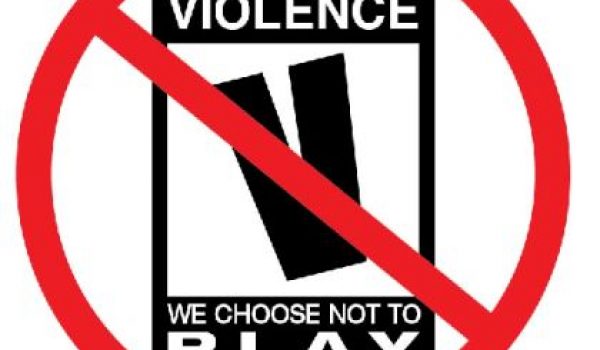