“Connect the dots” only proof offered…

The deaths of over two dozen innocent adults and children in the recent Sandy Hook Elementary School Massacre wasn’t perpetrated by a lone, crazed gunman, but by Israeli “death squads.”

So accuses failed Arizona candidate for governor Michael Harris, who came in a very distant third place in the 2006 Republican Gubernatorial Primary.

Offering no evidence of Israeli complicity in the killings, Harris floated only a conspiracy theory of “connect the dots” that the Jewish State was the responsible party. (Click here to see video.)

According to Harris, the Sandy Hook Massacre was a “revenge killing” sponsored by Israel.

When trotted out yesterday by the state-controlled Press TV of Iran, Harris proffered as his proof:

Now you look at Israel just lost their bid to thwart Palestine from being recognized by the United Nations, and now here we go.

Here’s a revenge killing in the U.S. sponsored by Israel that killed all these innocent children.

And that is something Israelis do very, very well.

Continuing his rambling version of proof, Harris went on to state:

And they avoid the issue because they’re angry they didn’t get their way and now Palestine has standing in the U.N. and Israel is going to be subject to international criminal courts and their leadership is going to be taken to task.

So let’s connect the dots here about what’s going on globally, geo-politically with Israel involved.

Referring to Israel as “the guilty party,” Harris also accused the Jewish State of operating death squads in America as well as being responsible for both the shooting of Arizona Congresswoman Gabby Giffords and the Aurora, Colorado Theater Massacre.

Not Just In The United States…

As reported by The Hill yesterday, Harris also blamed Israel for the 2011 Andre Breivik killings in Norway:

I want to remind you of the Norway shooting of Mr. Breivik, which followed a week after Norway had agreed to support Palestine [in the UN].

Yet again, Harris failed to provide any evidence other than his accusation.

Another Jewish Conspiracy Foisted Upon Us…?

Harris failed to mention that besides the Breivik shootings, one week after the government of Norway supported the Palestinian bid for statehood, Virginia lawmakers also banned the winter harvesting of blue crabs in the Chesapeake Bay.

Consequently, there is no evidence that Israeli death squads were ever involved in the possible winter harvesting of the delicious decapods.

Florida Islamist nabbed in NYC 'Christmas' terror plot
Next Post
Everything about the Benghazi attack has been cleared up — not! 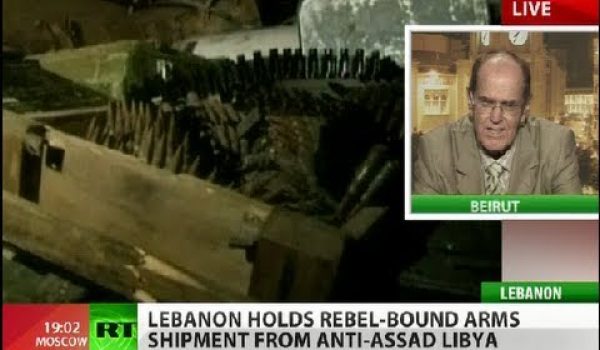