A Marine who bravely served tours in Iraq and Afghanistan is moldering in a Mexican jail on questionable charges.

According to the Mail Online (h/t reader JPeterman), Jon Hammar was on his way to Costa Rica for a surfing vacation with a buddy. When they reached the Mexican border at Matamoros, they asked U.S. border agents what to do with an unloaded antique shotgun the vet had brought along. The gun, which had belonged to his great-grandfather, was a prized possession.

In the words of Hammar’s father, “They examined it, they weighed it, they said you have to fill out this form.” Hammar did, then climbed back into the RV in which the pair were traveling, drove across the border, handed the paperwork to Mexican agents — and were promptly arrested. The friend was subsequently released, but Hammar was carted off to a Mexican prison, where he has remained for the past four months. Much of the time, he has been shackled to his bed.

At issue is the length of the barrel, which under Mexican law needs to be 25 inches or more. The law is intended to exclude sawed-off shotguns, which are easy to conceal.

The authorities who measured the gun’s barrel claimed that it was 24 inches, but the attorney for Hammar’s family argues that measurements can vary depending on where they are taken.

The larger issue, family members note, is how U.S. officials could sign off on transporting the weapon across the border in the first place.

State Department officials have visited Hammar three times and demanded that prison authorities stop chaining him to his bed. On Tuesday, U.S. Senator Bill Nelson spoke on the Senate floor, asking Mexican authorities to release Hammar. So far, no response has been given.

Matamoros is the long-time headquarters of the Gulf Cartel, which has been engaged in a bloody struggle with its former security guards, the Zetas, since early 2010. The fight is for control of the lucrative drug routes along the eastern end of the Texas-Mexico border.

Since his honorable discharge from the Marine Corps, Hammar has been undergoing treatment for post-traumatic stress syndrome. 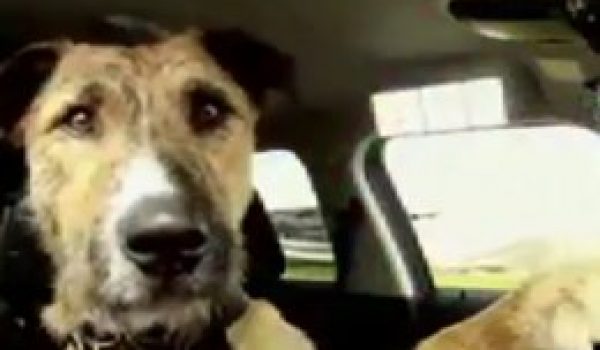