Who exactly are they in this now-familiar refrain?

PRES. BIDEN: "I'll take your questions and as usual folks, they gave me a list of the people I'm gonna call on." pic.twitter.com/TxXap256i1

Are “they” standing off-camera slapping themselves in the head because his nibs has once again revealed that someone behind the scene is pulling the strings? Are “they” the same people Biden said he was “going to get in a lot of trouble” with at a presser a day earlier because he was “leaving out a lot people”?

We know from Biden’s first solo press conference, which was held atypically late in his presidency, that his staff had prepared a crib sheet listing the names and headshots of reporters he was “safe” calling on. But a question that was never answered about this practice is why it was necessary. As leader of the free world, is Biden unable to select reporters on his own at random and answer their questions? Had the reporters on the list shared their questions in advance with Biden’s handlers so they could pick and choose the ones he was least likely to flub? Was he provided with scripted answers?

Answers to these questions might shed light on why he snapped at one reporter during the post-Putin summit press conference. As it turns out Kaitlin Collins, the reporter in question, was not on the list! 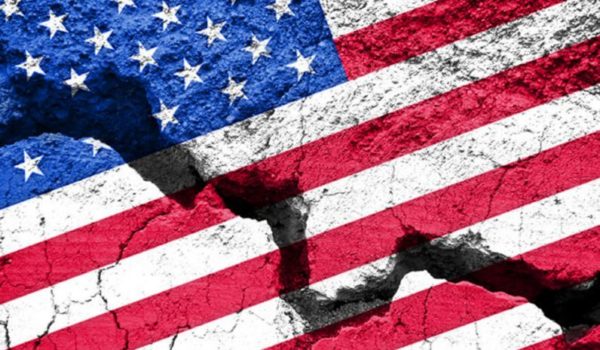