Robert Griffin III, more popularly known to Washington Redskins fans and football commentators as “RG3,” is a lot of things. One is a winner. With Griffin under center last Sunday, the team clinched its fourth consecutive victory and improved to 7 and 6 — the first time since 2008 that the Redskins have been above .500.

Something else that RG3 is is enlightened. In an interview with USA Today on Wednesday, Griffin, who is black, said:

I am an African-American in America. That will never change. But I don’t have to be defined by that.

This comment didn’t sit well with ESPN analyst Rob Parker, also a man of color, who added another attribute to the list of things Griffin is: “not one of us.”

The assessment was part of a larger dissection of the quarterback, who Parker also said “has an issue”:

I want to find about him. I don’t know because I keep hearing these things. We all know he has a white fiancée. Then there was all this talk about him being a Republican, which there’s no information at all. I’m just trying to dig deeper into why he has an issue.

Wow, Imagine that! Griffin has a white fiancé. Worse still, he might be a Republican. Parker concluded by asking what he termed “a straight honest question: Is [Griffin] a brother, or is he a cornball brother?”

Once again, we are treated to the noxious notion that “blackness” is not merely a function of skin color — that if you’re “not really down with the cause” (to borrow another of Parker’s insights), then you’re only “kind of black” (to borrow another of his insults). This attitude turns Martin Luther King’s teachings on their head. Parker is judging RG3 not by the color of his skin or by the content of his character. Instead, he is using a narrowly constrained, self-imposed checklist to arrive at the presumption that Griffin is an “Oreo” or an “Uncle Tom,” in the popular formulation.

This primitive view is an indictment not just of Rob Parker but of all people who preach tolerance without practicing it. 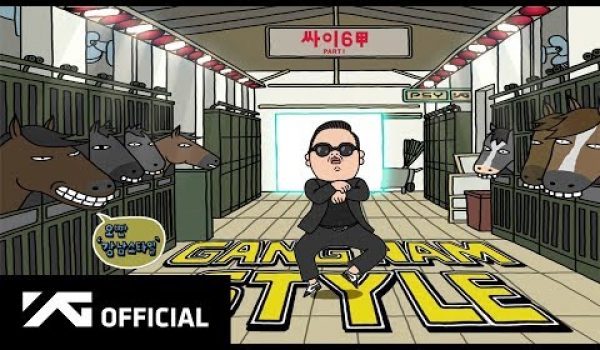