A 15-year-old diagnosed with an emotional disorder and learning disability alleges that he was strip-searched last month in a bathroom at a Chicago high school. And now his parents are suing the city and school system.

CBS Chicago reported on Thursday that the teen, who was serving an “in school suspension” at the time, was marched into a second-floor bathroom at William Howard Taft High School by a pair of security guards, a Chicago police officer, and a female assistant principal.

Told that they had received “an anonymous tip” and “were looking for drugs,” the boy maintains that one of the security guards had him face a wall. “And then he searched me with my clothes on,” the youth told reporters. “Then he told me to remove my belt. As I undid my belt he pulled my pants and underwear down to my knees.” After that, “He started grabbing and searching my privates.”

He came home crying. So I asked him why he was crying. And he was like hysterical. He tells me he’s been strip-searched…. There needs to be consequences for what they did to him.

His mother, Michelle Woodman, notes, “He is very withdrawn. He sleeps with his clothes on. He’s had nightmares. He is very angry. He’s depressed. He is just not the same person.”

According to records the Woodmans provided to reporters, their son is learning-disabled and requires special education services. School reports indicate that the boy has incurred numerous suspensions for behavioral problems, some of which his parents have contested.

“What we are claiming is that his civil rights were violated when he was strip-searched without cause and unreasonably,” says Julie Herrera, the Woodman’s attorney. She adds:

The way it was done was outrageous. Having a 15-year-old boy have to have a woman—an older woman—watch him with his pants down, while he is touched by another man. I think is horribly humiliating and embarrassing.

A spokesperson for the Chicago Public School states their policy is that “under no circumstances are strip searches of students allowed on CPS premises.” The policy manual also prohibits “washroom searches.”

No drugs were found on the boy’s person. 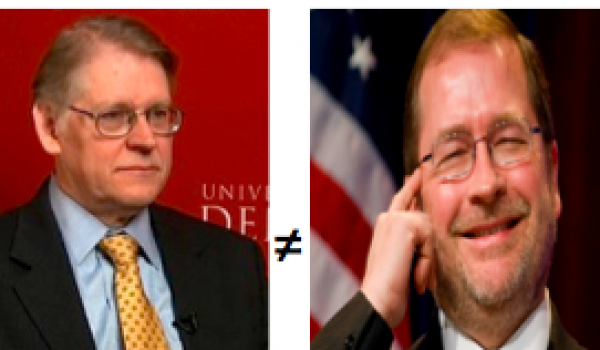