From Ars Technica, via John Hawkins, a staffer at the RSC is losing his job:

The Republican Study Committee, a caucus of Republicans in the House of Representatives, has told staffer Derek Khanna that he will be out of a job when Congress re-convenes in January. The incoming chairman of the RSC, Steve Scalise (R-LA) was approached by several Republican members of Congress who were upset about a memo Khanna wrote advocating reform of copyright law. They asked that Khanna not be retained, and Scalise agreed to their request.

The release and subsequent retraction of Khanna’s memo has made waves in tech policy circles. The document argues that the copyright regime has become too favorable to the interests of copyright holders and does not adequately serve the public interest. It advocates several key reforms, including reducing copyright terms and limiting the draconian “statutory damages” that can reach as high as $150,000 per infringing work.

The memo was widely hailed by tech policy scholars and public interests advocates. However, it raised the ire of content industry lobbyists, who applied pressure on the RSC to retract the memo. The organization did so within 24 hours of its release. Khanna’s firing will only further raise the memo’s profile.

His firing is a surprising move for a party that has been looking for ways to attract younger voters. Copyright reform enjoys broad popularity among Internet-savvy young people, and taking up the cause could have attracted the support of thousands of youthful redditors. But evidently, Hollywood’s lobbying muscle was too powerful for the Republican leadership to resist.

I’m not a tech policy blogger — the memo seemed to have good policy, but I truly am not knowledgeable enough to voice a real opinion on it — but I’ve read a little about the controversy.

As Hawkins noted, the RSC is usually the good guys. They hold the line on spending and taxes, and current Chairman Jim Jordan (R-OH) has done a solid job in leading the conservative fight against the moderate Republican leadership in the House. However, last year the RSC’s Executive Director, Paul Teller, had his job threatened by Members of the RSC. Now, we have Khanna being pushed out. This is potentially very concerning, as my friend and tech policy blogger Nick R. Brown pointed out in a phone conversation, as it relates to any discussion in Washington’s Republican circles that go outside of the “official” line. And as Hawkins pointed out, it relates to the influence of lobbying in Washington.

Update: I had a factual error in this post — the memo was officially approved. Which makes my final point, related to internal dissent/discussion possibly being quashed at the RSC, even more relevant. The several sentences surrounding this error have been crossed out. Also, full disclosure — Derek and I are personal and professional acquaintances, though I know nothing more than what the press has published about the controversy itself. 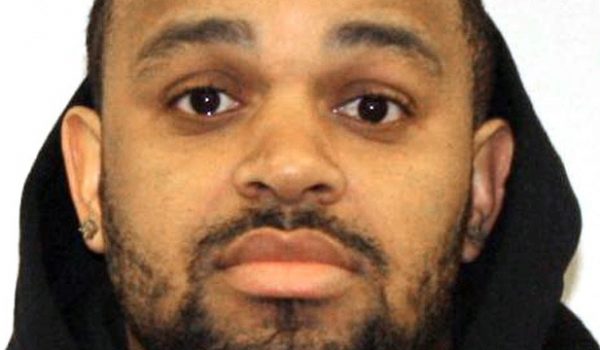 TSA agent busted in sting, accused of stealing iPads
Next Post
Beneath the November jobs report: 73% of new hires are government employees