The owner of a property on the New Jersey shore recently got some good news and some bad news. The good news is that his house weathered Superstorm Sandy, which ravaged the East Coast in late October. The bad news is that the house didn’t survive a government agency’s bulldozers.

MyFOXNY reports that Nick Maria experienced something of a shock when he returned to his Ortley Beach home two weeks after the hurricane only to find that the house was gone. Ditto for everything that had been stored inside.

Like other members of the community, he had received the all-clear to come back and gather his belongings. But all that remained was the plot of land on which the house had sat.

“I never saw anything like this in my life,” he told reporters. “And when I took my wife here a week later, she was crying her eyes out in the street.”

He began making phone calls, but his frustration only intensified:

Although no explanation was forthcoming, he received plenty of red tape. Finally, this week he was able to track down the responsible party. It was the New Jersey Department of Transportation, which claimed in a statement to FOX News:

The structure in question … was pushed off its foundation and jammed against another house that had come to rest in the middle of the street. The two houses had sandwiched a utility pole. Our crews did not take down any structure unless it was deemed to be unsafe….

But Nick Maria is in possession of a photograph taken by a neighbor immediately after the storm that tells a different story. The picture confirms that the home had shifted off its foundation. It is also shows clearly that the house was not in the street and nowhere near a utility pole.

Maria has hired an attorney. Soon he will hire a contractor, to rebuild his home. “Beautiful town, beautiful neighborhood, location, as you can tell,” he is quoted as saying. 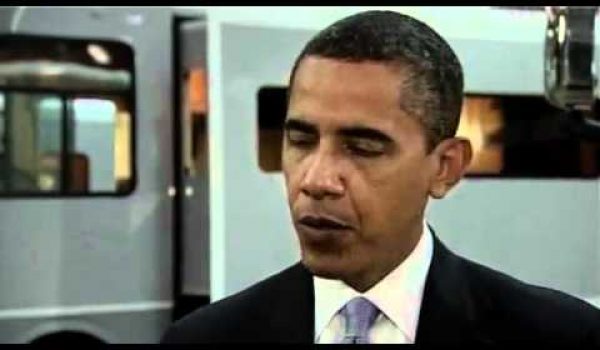