Huffington Post is reporting that Senator-elect Elizabeth Warren (D-MA) will serve on the Senate Banking Committee:

Nearly two years after Wall Street waged a successful campaign to keep consumer advocate Elizabeth Warren from running the Consumer Financial Protection Bureau, the incoming senator will be tapped to serve on the Banking Committee, according to four sources familiar with the situation. It’s a victory for progressives who battled to win her a seat on the panel that oversees the implementation of Dodd-Frank and other banking regulations.

I’m torn on this. On the one hand, Warren is a far-left liberal who is either clueless about economics, taxes, and spending (remember what she said about the “wealthy” and taxes?) or completely intellectually dishonest in all of these areas. On the other, former TARP Inspector General Neil Barofsky wrote in his book “Bailout” that Warren was a strong advocate against the collusion between government bureaucrats and the banks receiving taxpayer bailouts.

I suspect that Warren will push for big government policies to prevent more banking corruption and another 2008-style collapse. These policies, of course, ignore how the free market is the best anti-Too Big To Fail policy in existence. I hope this will be balanced out by opposition to the kinds of corruption and collusion Barofsky wrote about in his book, when he specifically praised Warren for her advocacy in favor of the American people and against Wall Street’s corrupt government influence.

Costas, Whitlock, and the Olbermann-ization of sports journalism
Next Post
Homeless barefoot man who received shoes not really homeless 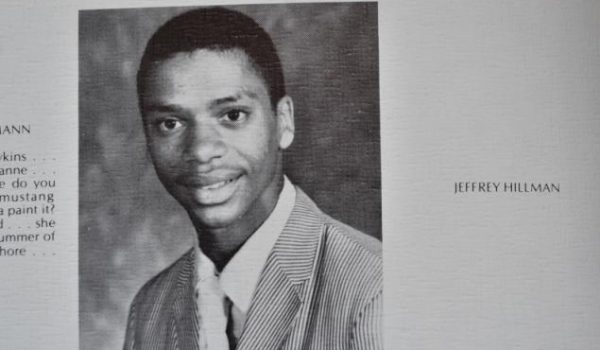