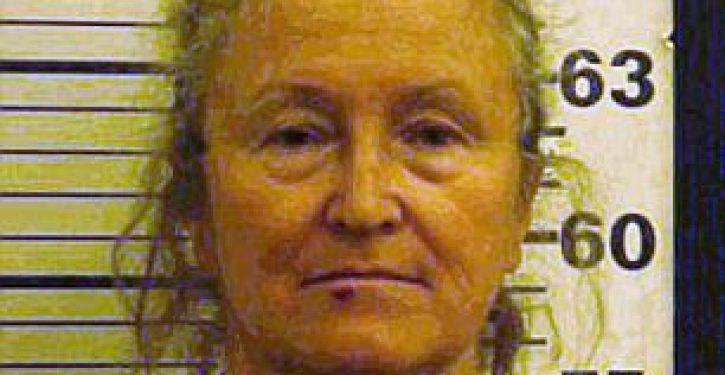 Generally, the way it works is this: Stray dogs are rescued from the street and housed at animal shelters until loving homes can be found for them. The reverse M.O.—taking dogs away from their homes and surrendering them to shelters—is seldom deployed, except in the Bizarro world.

But that is precisely what a 59-year-old New Mexico woman by the name of Debbie Swenerton did, and not once but 60 times. The Mail Online reports:

For many years, police couldn’t explain why families were coming home to find their dogs had vanished from inside houses, behind locked fences and outdoor kennels in rural communities east of Albuquerque.

According to animal control officer Mike Ring, Swenerton may have belonged to a larger group of lunatics (er, zealots) who were concerned about the manner in which pet owners were caring for their canine charges. Her lawyer, Quinn Kirby, defended her actions:

Debbie cares deeply about animals and dedicates a great deal of her time and resources to animal welfare…. Debbie has not committed any crimes and we are confident that she will be exonerated.

Kirby also denied in an email that Swenerton had attempted to ditch the evidence in one of her dog-nappings by throwing two pilfered pit bulls out of a moving car. Swenerton was arrested after a woman who witnessed the theft and vehicular ejection reported the incident to police.

Torrance County Undersherriff Martin Rivera indicated that most of the cases of vanishing pets were reported by families who arrived home to find their dogs missing. He further observed that police in several New Mexico counties have long suspected Swenerton but never had sufficient evidence to make an arrest until the pit bull incident.

Mike Ring added, “It’s a sad story when people are calling to report their animals are missing. You can hear the emotion in their voice. Some of them have children. These are family pets. It’s heart-breaking, some of these cases.”

Rivera described Swenerton as upset at the time of her arrest. “She felt she was doing the right thing,” he said. “I think she just wanted to save these animals.” 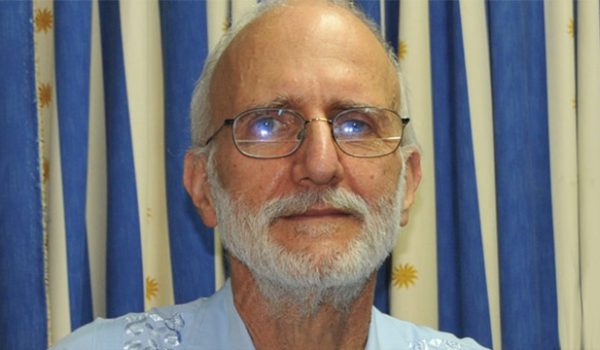 Cuba: US won't swap 5 spies for Alan Gross
Next Post
Costas, Whitlock, and the Olbermann-ization of sports journalism