I don’t agree with most of what is published on Huffington Post, but it does happen. This piece from Friday is one example of a piece I hope is right on:

If you don’t believe the TSA is doomed after watching Thursday’s House Aviation Subcommittee hearing, then you’ll have to at least agree that the agency as we know it can’t continue to exist as it does.

Christopher Elliott, the author, says the hearing was pretty devastating to the Transportation Security Administration.

One by one, panelists took turns excoriating the agency charged with protecting America’s transportation systems. It was plainly clear why Pistole was a no-show, and it had nothing to do with jurisdiction; it would have been an openly hostile crowd.

Charles Edwards, the Department of Homeland Security’s acting inspector general, described the TSA as bureaucratic and dysfunctional. Stephen Lord of the Government Accountability Office, suggested the agency was ignoring the thousands of complaints from air travelers. And Kenneth Dunlap, who represented the International Air Transport Association, criticized the current TSA as expensive, inconsistent and reactive.

“As this mushrooming agency has spun out of control,” the committee chairman, John Mica, concluded, “passengers have not been well served.”

The congressmen present in the hearing agreed with many of the criticisms, but it’s the solutions that would have sent Pistole running for the exits. On the conservative end, critics recommended aggressively reforming the TSA to create a smaller, more responsive agency that fulfills its mission of protecting and serving air travelers.

But some went much further. Charlie Leocha of the Consumer Travel Alliance, who represented the interests of air travelers on the committee, said the TSA should not just be downsized but also limited to protecting only air travel (something it currently isn’t).

I lack confidence that Congress will take the steps necessary to reform or eliminate the TSA, and as Howard pointed out yesterday, the American public has a generally favorable view of the TSA’s effectiveness (its probably high screening failure rate and inability to catch a single terrorist notwithstanding). But if they can, it will be a good step in the right direction for national security, deficit reduction, and protecting the rights of American citizens. This is something all Americans should agree on, regardless of political persuasion — and even despite Blogger Bob’s PR spin.

Previous Post
About that video, Ambassador Rice
Next Post
Assange: Freedom of expression for me, but not for Ecuadorians…while he hides at the Ecuadorian embassy 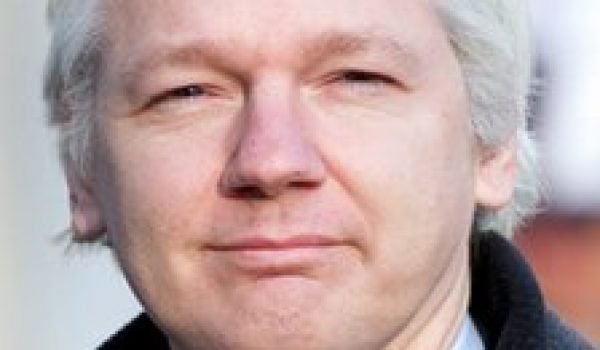