The news that a local judge just struck down Louisiana’s school voucher program should sadden every American. The program helps low-income children in failing public schools by providing their families with modest vouchers to attend private schools.  The program uses money from Louisiana’s

According to the Wall Street Journal, the money for the voucher program represents only 0.6 % of the MFP. But even that amount is too much for Judge Timothy E. Kelley of Louisiana’s 19th Judicial District Court. In his ruling, Judge Kelley argues that the MFP money should only go to public entities, specifically public schools, as laid out in the state’s Constitution.

I’m sure some intrepid researcher could find a list of nonpublic entities that MFP money flows to under the state’s school “system,” whose goal, after all, is not to support institutions so much as to educate actual individual students, as stated in the Louisiana Constitution’s preamble to Article VIII on education: (emphasis mine):

The goal of the public educational system is to provide learning environments and experiences, at all stages of human development, that are humane, just, and designed to promote excellence in order that every individual may be afforded an equal opportunity to develop to his full potential.

In Judge Kelley’s outlook, however, developing an individual’s full potential must take a back seat to the public school system. After a discussion of the state constitution’s education provisions and the intent of MFP, Judge Kelley gets to his worldview:

Skip over his “betterment of each individual student” language lifted from the state’s constitutional education provision preamble—his ruling and this passage in particular demonstrate clearly he’s not really interested in that idea at all. To many in the school choice movement, in fact, his is a “let them all drown” argument. In other words, since the ship is sinking (failing public schools) and not everyone can be saved, no one should be saved.

It’s a preposterous idea, of course, as is Judge Kelley’s notion that “students who are left behind” are harmed by students who choose to go to another school.

In the first place, don’t such departures result in smaller class sizes, something the teachers unions and other education advocates claim is a key to educational success?

In the second place, if restraining students from leaving a school is imperative to the success of those who would be “left behind,” why not restrict all departures? Once you sign up for a public school, that’s it–you can’t go to another school, no matter what the circumstances. The school is what’s important! To heck with individual students.  Some folks in 1922 Oregon liked that idea (even if the US Supreme Court did not).

It might surprise some to learn that Judge Kelley is a Republican. But it doesn’t surprise me. During years in the school choice movement, I encountered individuals of all political stripes who might want something done to improve schools, but who weren’t that interested in going beyond their own narrow definition of public education, often based on their fond memories of the local public school they attended.

I’ve written before about the history of public schools in America and how it relates to the current school choice struggle. This history is not the triumph of enlightenment over ignorance that many believe it to be. In fact, the only reason our K-12 systems are not set up the same way our higher education institutions are—with private and public college students able to receive public funding for their education—is because of an unsavory entanglement between common school advocates and xenophobic nativists who sought to use new public schools to contain and restrict new immigrants, mostly Catholic ones. Ironically, this distasteful history led to the formation of the Catholic school system.

But for many – it seems Judge Kelley is among them – the public schools occupy an almost sacred place in American life. These people don’t view public education the way it should be seen: as the public’s responsibility to educate each individual student so that they might realize their “full potential,” as the Louisiana constitution states.

It’s that public responsibility that should inform any public funding for education. Not the transmittal process of the funding, not the particular institution it goes to.

Shame on you, Judge Kelley, for hiding behind a strict constructionist view of the Louisiana constitution to advance your narrow view of public education.

Libby Sternberg is a novelist. Her mystery book for teens, The Case Against My Brother, is set against the backdrop of the passage of the anti-private school Oregon School Law of 1922. 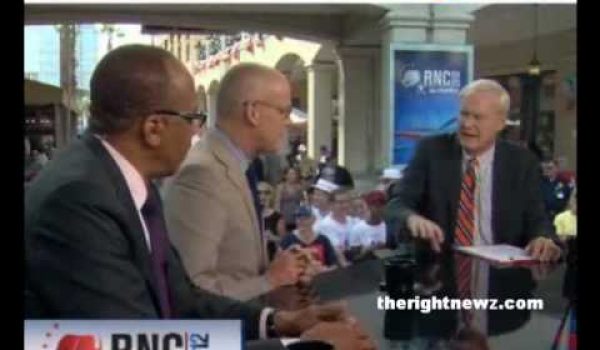