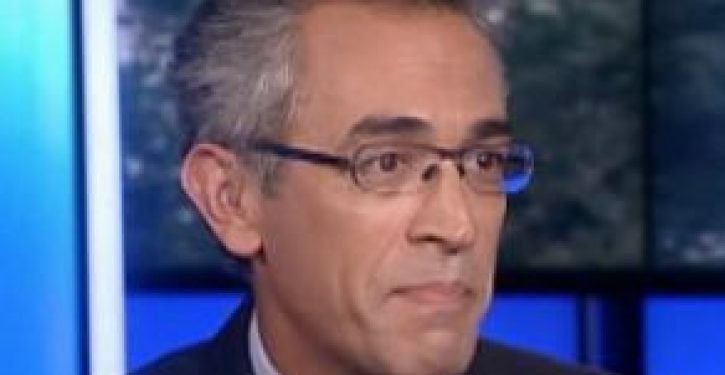 Last evening, Mediaite had a clip of MSNBC’s Richard Wolffe saying Republicans tend to focus on the non-white members of the Obama Administration for criticism: 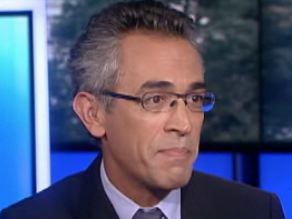 What you’re seeing here is a war-by-proxy on the president, which is why he said ‘if you want to come after me, come after me. And it always just happens to be people of color who are working alongside him. Whether it’s Eric Holder, at the center of another vast, completely unfounded conspiracy, or Valerie Jarrett – apparently completely unqualified to exercise any power whatsoever, or Van Jones who is really some kind of crazy, kooky Communist.

For the sake of brevity, I’ll ignore the ferocious attacks Condoleeza Rice and Alberto Gonzales took from liberals under President Bush, and how Justice Clarence Thomas, Herman Cain, Rep. Allen West, and other non-white conservatives have been lambasted over the decades merely for their political viewpoints.

What Wolffe is missing are the facts surrounding criticisms of the Administration. Here are a few of them:

This post took about 15 minutes to write — I could keep going, but is there really a need? Wolffe is either ignorant or misleading his viewers. Either way, his statement is both offensive and outrageous, as you can see below.