Earlier today, I posted about the four prominent Republican Members of Congress who have recently said they are okay with raising taxes:

In a recent radio interview, Republican Senator Saxby Chambliss of Georgia said he is willing to raise taxes in order to help solve America’s debt problem. Chambliss’ comments (as well of those of Senator Graham (R-SC), Senator Corker (R-TN) and Rep. Peter King (R-NY), all of whom have supported tax increases in the last few days) have inspired a firestorm of criticism from many quarters.

These gents are under significant fire, and for good reason — raising taxes is not a tolerable position if one wants to defuse our coming debt crisis. However, too many people bashing them are forgetting that increasing tax revenues shouldn’t be off the table:

First, it is not against Tea Party values to increase revenue to the federal government. It is against Tea Party values to raise taxes. Eliminating loopholes and lowering rates equivalently would not be a tax increase, and would help the economy boom. This would necessarily include more employment by millions of Americans, which would in turn bring in more revenue to the federal government. For some reason, many opponents of tax increases in Washington fail to tie this in with their opposition to higher taxes, which means the media can make opposition to tax increases look foolish.

Additionally, many people forget that tax increases won’t do a single bit of good in the long run when it comes to preventing a fiscal collapse, and they will continue the conceit that government can take more taxpayer money simply because the government is irresponsible:

Second, raising taxes will never solve America’s debt problem. Ever. Spending is on a runaway rise, and tax revenues can only go so high. Raising taxes will chip away at the deficit, to be sure – but raising taxes will also blunt economic growth, and continue the government conceit that says its addiction to more spending should be bailed out by more of your hard-earned income. The simple fact is that we have a massive spending problem, and while our tax code does need reform, increasing rates won’t do the job.

Unfortunately, the American people too often fail to hold to their instinctively conservative values once they see how budget cuts and tax loophole elimination could impact them. Then they turn into liberals. Speaking as a twenty-something conservative who understands national sacrifice is necessary to prevent a fiscal crisis, I hope this changes soon, because otherwise my generation is going to find itself facing massive unemployment, high taxes, high inflation, and little-to-no retirement. 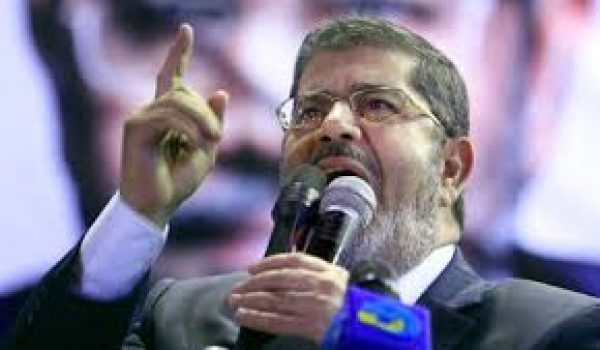 There’s a new Pharoah in town
Next Post
Jamie Foxx: Barack Obama 'our lord and savior'