As one of the most wonderfully front-loaded distraction campaigns in recent memory keeps on rolling along and we get to hear all about the “social liaisons” (where is Pierre Choderlos de Laclos when we need him?), the real news is that David Petraeus has agreed to testify about the Libya terror attack before the House and Senate intelligence committees.

On his part, Obama Offered Rehearesed Tough-Guy Message on Benghazi, But Avoided Actual Answers, and the media fawned over O (imagine that!), who deigned to give his first press conference in five months and was asked 10 questions,

No one asked him if he really did not know about the Petraeus affair.

The Washington Post assures its readers that “Obama [is] relatively unscathed by [the] Petraeus investigation.” In the online version, the Post goes further, describing Obama as “untouched” by the affair.

At this rate, the only way we’ll have to to make ends meet is become “social liaisons”. 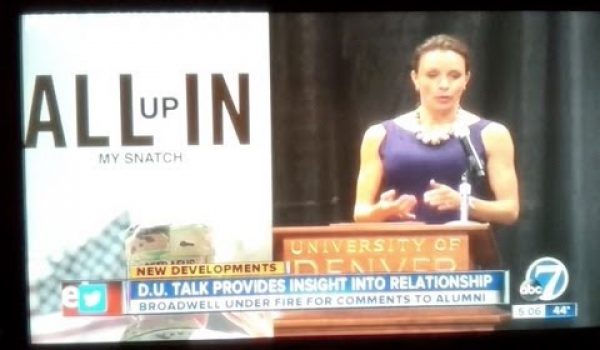