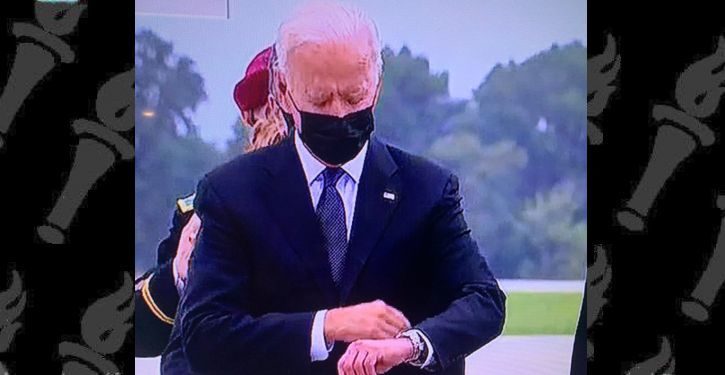 Biden’s lawyers invited the DOJ to conduct a thorough search of the Delaware property after classified materials were discovered at the Penn Biden Center on Nov. 2 and at Biden’s Delaware house on Dec. 20, Jan. 10 and Jan. 11. (RELATED: Five Additional Pages Of Classified Documents Found At Biden’s Delaware Home)

Bauer stressed that the Biden administration is intending to cooperate with the DOJ and offered the search to move “the process forward as expeditiously as possible.”

Biden has maintained that he was “surprised” about the discovery of the documents, and that he does not know what they contain.

After one week of not speaking to the press about the documents, Biden said Thursday he has “no regrets ” about the matter, and that the public will find out “there’s nothing there.”

The White House Counsel office did not respond to the Daily Caller on when Biden first knew of the documents.