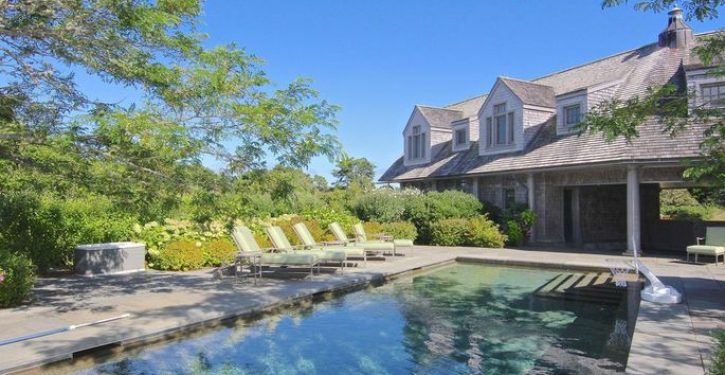 A Virginia professor thinks he has a solution to low employment rates for men without college degrees  — especially men who “feel out-of-place in the modern service economy.”

Professor Bryan Caplan, an economics professor at George Mason University, has proposed a deregulation of the building and construction industries, which would increase the rate of construction and thus boost job opportunities for millions of men without college degrees. He also notes that this approach would increase blue-collar employment without requiring the massive government subsidies of proposals others have made (such as proposals to increase manufacturing employment through tax incentives).

He described his plan in a Substack article and in comments to the media. Caplan regularly writes and speaks about problems in the housing sector and how deregulation would help American workers and homebuyers.

“What makes me so sure that housing deregulation would be great for non-college males?” Caplan says. “Because non-college males build almost all our housing! Over 80% of all construction jobs are non-college already – and almost 90% are male,” he notes, citing Labor Department data.

“Non-college men do almost all construction jobs, so anything that allows more building almost automatically employs more of them,” Caplan notes. “Fewer height limitations, more multi-family, lower minimum lot sizes, shorter delays,” are some of the regulations that could be removed to increase construction activity.

By removing government regulations that hinder construction, Caplan projects, around two million jobs could be created, greatly expanding the construction sector, which is a heavy employer of men.

“Even modest relaxation of existing regs could swiftly create one or two million more well-paid working-class jobs,” he observes. “The radical housing deregulation I champion could easily double the size of the construction industry for decades.”

The expanded construction would then lead to higher wages due to increased demand for workers. “That’s how businesses attract lots of new workers,” Caplan observed. He predicted that removal of regulatory barriers to construction would generate significant additional employment in as little as six to twelve months.

Economists support getting rid of many building-code requirements and zoning regulations, to make housing more affordable and reduce long commutes for many workers. As another professor at George Mason University observes,

The case for cutting back on zoning restrictions unites economists and housing policy experts across the political spectrum. That includes both pro-free market experts and prominent left-liberals such as Nobel Prize-winning economist Paul Krugman…and Jason Furman, Chair of President Obama’s Council of Economic Advisers.

Japan is very densely populated and poorer than the United States. It has three times as many people as California, but less space. But even in Japan’s capital Tokyo—the center of the world’s most populous metropolitan area—people are able to afford housing. Why? Fewer zoning restrictions.

In the past two decades, home prices in some leading North American and European cities have skyrocketed. In Tokyo, however, they’ve flatlined. So why no affordable-housing crisis in Japan? A big factor, experts say, is the country’s relatively deregulated housing policies, which have allowed housing supply to keep up with demand in the 21st century. With no rent controls and fewer restrictions on height and density, Tokyo appears to be a city where the market is under control—where supply is keeping home prices from rising as drastically as they have in many other major world cities.….The Japanese government began relaxing regulations that had restricted supply, allowing taller and denser buildings in Japan’s capital. Private consultants were given permission to issue building permits to speed up construction. 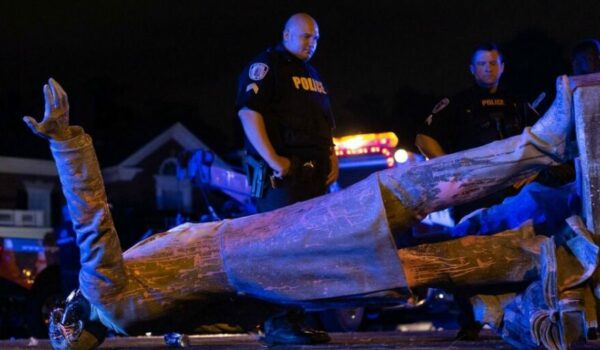 America Has Yet To See The Worst Consequences Of Wokeness
Next Post
Meal of the Day: Lamb and greens with anchovy sauce 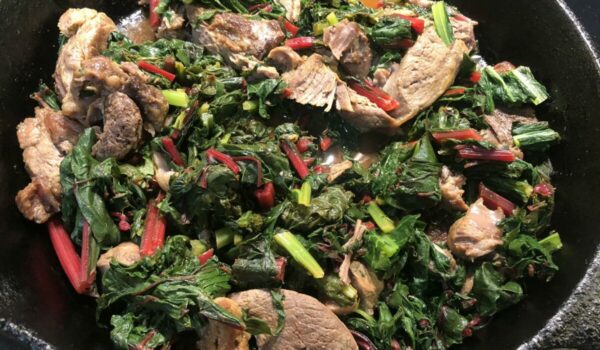