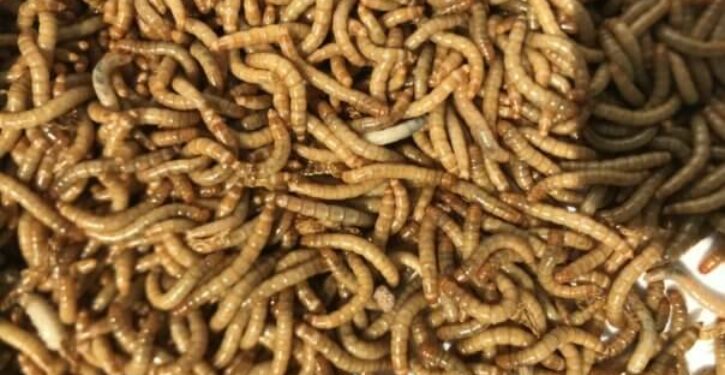 Beetleburgers could soon be on the menu across the world. Beetles’ larvae — better known as mealworms — could become a cheap meat alternative and reduce hunger worldwide. Raising mealworms and processing then into meat consumes less land and water and emits less carbon dioxide and methane that traditional farming.

French biotech company Ynsect is planning a global network of insect farms, including nurseries and slaughterhouses. A pilot plant has already been been set up at Dole in the Bourgogne-Franche-Comte region of France. Unlike the livestock industry, where rearing is typically separate, this entire bug-based operation is under one roof.

“We are in full control of the chain of production. That gives us strength in terms of quality, security and safety,” according to Benjamin Armenjon, general manager of Ynsect. Robots and conveyor belts carry stacks of red trays in every direction. They are full of billions of Tenebrio molitor beetle larvae. The dried larvae are more than half protein and rich in fiber as well.

The mealworms are fed byproducts from wheat processing. Mixed with sugar, the beetles supposedly taste like regular meat. They could also become alternatives to sausages or chicken nuggets. Ynsect is trying to come with ideal conditions for mass production — such as food, temperature, and humidity — at its Paris headquarters.

Ynsect researchers are also researching nutritional content and the possibility of using other insects. A larger factory is opening in Amiens later this year. It plans to manufacture 200,000 tons of insect-based foods a year, making it the largest insect farm on Earth. 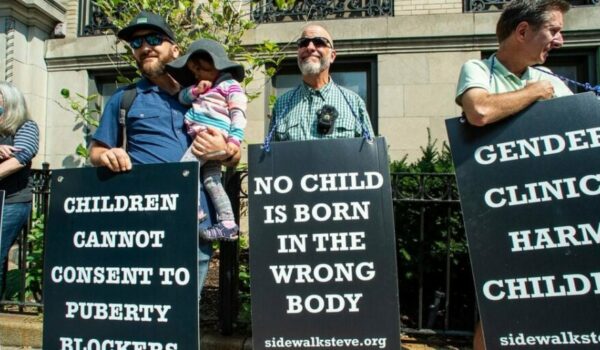