President Biden apparently violated federal law by storing classified materials outside of stored locations starting during his time in the Obama administration. The stash of classified documents included material marked top-secret, the nation’s highest classification level, according to the Washington Times.

The top-secret material was recovered from among around ten classified government records at Biden’s think tank, according to a federal official quoted by CBS.

Unlike the records found in Biden’s think tank, none of the government records recovered from Mr. Biden’s residence were marked top secret.

Federal law bans the removal or possession of classified documents or materials outside secured locations without authorization, which Biden would not have had while serving as vice president in the Obama administration.

The White House has admitted that classified government records dating back to Biden’s tenure in the Obama administration were discovered at a Washington office building that he used when he was an honorary professor at the University of Pennsylvania.

The records were discovered on November 2, just a week before the midterm elections. The matter only became public when it was recently revealed by CBS News.

A second set of classified records was later discovered in Biden’s Wilmington garage. The Justice Department was notified about the second set on Dec. 20. Biden recently stated that the second set was located near his prized 1967 Corvette Stingray.

The Republican-controlled House of Representatives is planning an investigation into Biden’s mishandling of classified material. Attorney General Merrick Garland has also appointed a special prosecutor to investigate it.

The attorney general appointed Robert K. Hur, a former U.S. attorney in Maryland during the Trump administration, as special counsel to investigate. 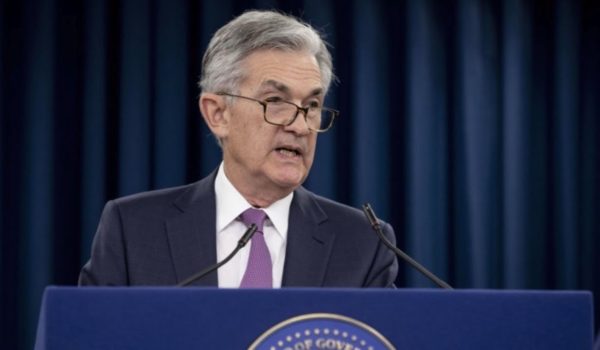 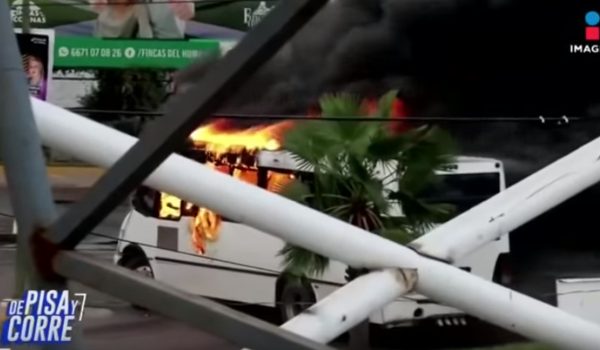