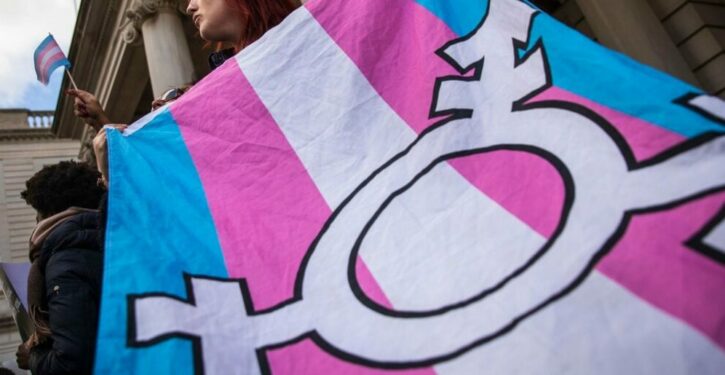 A new study examining transgender patients’ stressors and coping mechanisms revealed widespread unhappiness with the outcomes of various cross-sex medical procedures, along with serious complications and negative side effects from surgeries and medications.

Researchers at the Amsterdam University Medical Center and Amsterdam Public Health Institute interviewed 19 Dutch transgender patients, all of whom had undergone some cross-sex medical procedures, in a voluntary survey published Dec. 28. Numerous participants reported ongoing physical and mental health issues after medical interventions including decreased strength and libido, genitals turning black and a genital implant not fitting properly, resulting in more than a dozen follow-up surgeries.

“When I got the prosthesis, it did not fit properly. I had to return to the hospital several times. In total, I had to undergo 14–15 operations to fix the problem,” reported a 60-year-old patient who had undergone a host of surgeries including phalloplasty with urethral lengthening, and erectile prosthetic and testicle implants. (RELATED: ‘Transmaxxing’: Meet The Online Community Encouraging Gender Transitions For Sexually Frustrated Men)

“My labia minora were turning black at some point because they were dying,” a 52-year-old patient who had undergone vaginoplasty, the surgical construction of an artificial vagina, told researchers.

A female-to-male surgical patient reported returning for further work due to still feeling too feminine.

“I was not very happy with the results, that was difficult. The form and outline of my face was too feminine. I still had boob tissue, and the skin was loose. So, I went back to have another operation to make it look more masculine,” the 27-year-old participant reported. The patient underwent cross-sex hormones, a hysterectomy, an oophorectomy (removal of ovaries and fallopian tubes) and a colpectomy (surgical closure of the vagina).

The complaints weren’t limited to undesirable surgical outcomes; patients also reported being unhappy with the side effects of medications and unsatisfied with the level of care and attention doctors gave them. Some also said they didn’t like the way they looked after their procedures. (RELATED: Medical Establishment Downplays Risk Of Regretting Sex Changes, Researchers Say)

“I am always aware of other people’s reaction to me. How they look at me and what they think of me,” reported a 52-year-old participant who had undergone hormones, vaginoplasty and chondrolaryngoplasty (the shaving down of one’s Adam’s apple). “The other day, I heard someone ask: is that a man or a woman? That bothered me a lot. Immediately, I wondered what I had done to be viewed masculine. Did I walk too fast or look irritated or behave odd?”

“I hoped or thought that transitioning would make me happy. At the very beginning you think: if I transition then I am happy, but it doesn’t turn out that way,” one participant said. “It does help, but it is not going to be the sole reason for happiness.”

“Participants frequently mentioned having maladaptive cognitions concerning gender and transition, which included having stereotypical images of men/women, focusing on gender-incongruent characteristics and experiencing internalized transphobia,” the study read. “When participants were mainly focused on gender-incongruent characteristics they were not easily satisfied with the results of the treatments, leading to increased chances of reporting negative emotions, discomfort and/or requesting re-operations and surgical corrections.”

The study was published in “Healthcare,” a medical journal through MDPI which, according to its website, is peer-reviewed.

Tim van de Grift, a researcher in this study, declined to comment. 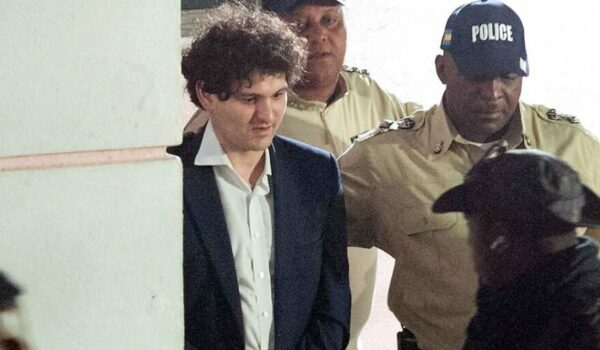 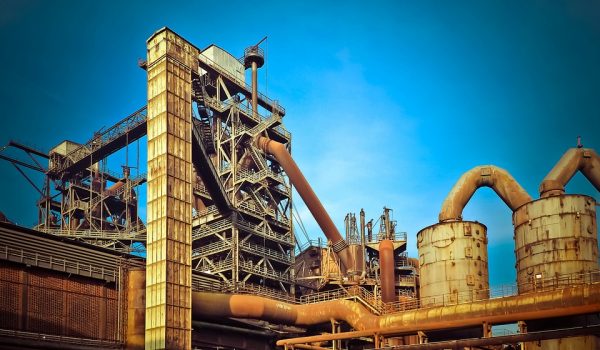