Minimum wage workers will receive a pay raise in 23 states this year due to minimum wage increases going into effect, according to The Associated Press (AP).

Washington state’s minimum wage grew from $14.49 to $15.74 an hour, the highest of any state and more than twice the $7.25 federal rate. The state will also require job postings to have salary disclosures and other details, according to local outlet K5.

California’s minimum wage increased to $15.50 an hour, the second highest of any state, as part of a 2017 state law to gradually raise the state’s $10 minimum wage, CBS reported. (RELATED: States Resort To Desperate Measures To Make Up For Pandemic Learning Loss)

Nebraska’s minimum wage increased from $9 to $10.50 an hour due to a November ballot measure. The state’s minimum wage will gradually increase to $15 an hour by 2026 and adjust for inflation moving forward.

The $7.25 an hour federal minimum wage has gone unchanged since 2009, the longest period since the minimum wage was established in 1938, according to the Department of Labor. There are 20 states following the federal rate and 30 states with laws requiring a higher minimum wage. 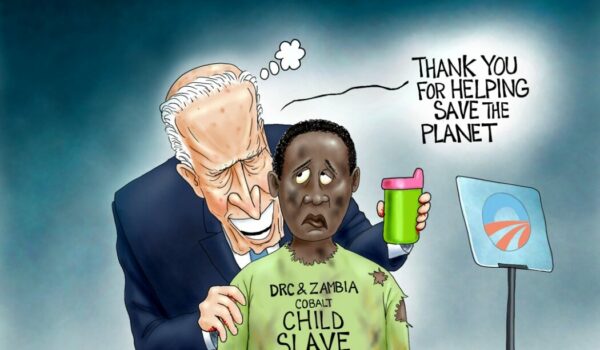 Cartoon of the Day: Employee of the Month
Next Post
After The Supreme Court’s Major Gun Decision, These States Passed Restrictive New Laws In 2022