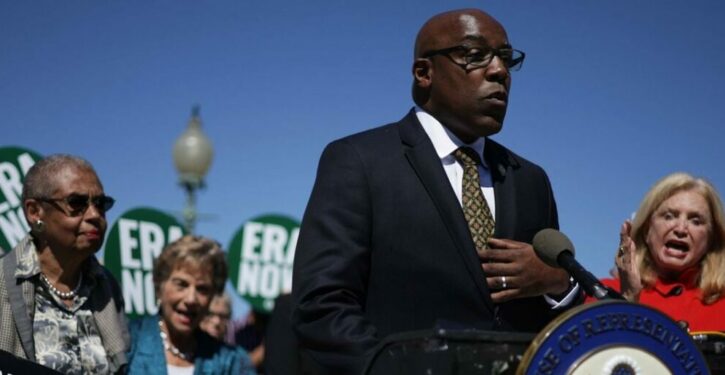 The Illinois Supreme Court late Saturday afternoon put a hold on provisions of a controversial justice reform bill that was set to take effect at the start of 2023.

The Pretrial Fairness Act, a law within the broader SAFE-T Act, eliminates cash bail across the state, according to WTTW. Proponents argue that cash bail targets minorities and the poor for crimes they haven’t yet been tried for. Critics of the progressive bill contend that cashless bail risks the potential release of dangerous criminals, the AP reported. (RELATED: MURDOCK: Democrats Shrug Off Crime As Their Cities Implode)

The Illinois Supreme Court’s decision follows a Wednesday opinion issued by Kankakee County Judge Thomas Cunnington who ruled the Pretrial Fairness Act unconstitutional, according to WTTW. The opinion responded to roughly half of the state’s elected prosecutors who sued to block the bill from taking effect, the outlet reported.

While Cunnington’s ruling did not include an injunction, it found the elimination of cash bail to be in violation of the state’s separation of powers, the AP noted. The Pretrial Fairness Act effectively strips judges of the right to make decisions on bail, the outlet noted.

The Illinois Supreme Court has issued an order staying the PFA until further order of the Court. This is being done to maintain consistent pretrial procedures in Illinois until the Court can hear the appeal, which will be heard on an expedited basis. https://t.co/kawpAYPb8x

The state’s high court issued the stay “in order to maintain consistent pretrial procedures throughout Illinois” pending an appeal of Cunnington’s decision from the state’s attorney general. “It is important to note that the order issued today by the court is not a decision on the merits of the constitutionality of the SAFE-T Act,” Democrat Illinois Attorney General Kwame Raoul said in a statement. Raoul also promised to mount a “robust defense of the constitutionality of the law.” 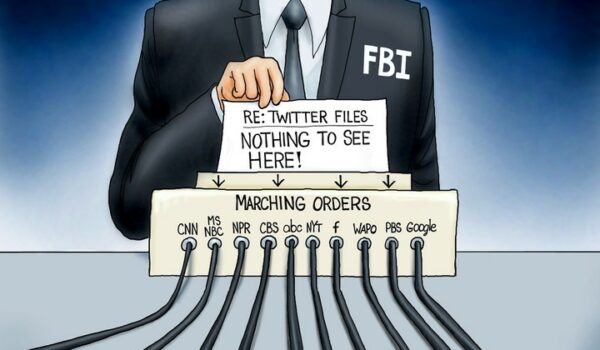 Cartoon of the Day: All Wired In
Next Post
Virginia ‘second-look’ bill to release long-term inmates reintroduced in more extreme form, without public safety safeguards