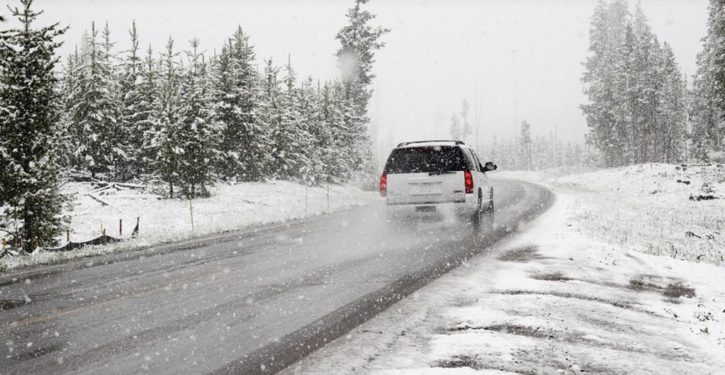 The just-departed polar vortex confirmed that when Mother Nature is enraged, it’s wise to have options. Millions were left without power as a winter storm knocked out power to 2 million homes and businesses.

The Christmastime deep freeze that transformed much of the U.S. into the North Pole illustrates the deadly folly of forcing citizens to rely solely on an increasingly fragile electric grid (Plan A) while blocking natural gas as a secondary energy source (Plan B).

“The root cause of our grid’s reliability problems is simple,” explains Fossil Future author Alex Epstein. “America is shutting down too many reliable power plants” and replacing them with inconsistent solar and wind facilities. (RELATED: PETER ROFF: Congress’ $1.7 Trillion Monstrosity Was Flown In For Biden To Sign While On Vacation. Another Insult To Taxpayers)

Naturally, enviro-know-it-alls hate natural gas, a fossil fuel. To them, gas is like cyanide. So, they have cancelled pipelines into New England and scotched new residential and commercial hookups and gas appliances in Los Angeles, New York City, San Francisco and at least 74 other cities.

Those with electricity and natural gas enjoy two kinds of energy — for heating, cooling, charging, etc.

If the gasophobes prevail, millions more Americans will have electricity but no natural gas. That’s cute — until an electrical outage occurs. And then … welcome to the 19th Century.

The Yuletide polar vortex saw temperatures plunge below zero from the Rockies to the Great Lakes. Coupled with power failure, this became a death sentence for Americans who froze in their unheated residences. At least nine New Yorkers in Erie County (Buffalo) suffered this miserable demise. Up to 146 Texans similarly perished in February 2021’s frigid, epic e-snafu.

Those cursed with Plan A similarly would be condemned by the Left to freeze and starve. Those with both choices could ignore their non-functioning electric appliances and either activate gas heaters to stay warm — and alive — or at least use their gas stoves to cook meals and boil pots of water to steam the chill away.

Gasophobia prevents Americans from capitalizing on this life-saving technology.

Here is yet another reason why anti-gas prohibitionism is so pig-headed: Saboteurs keep striking electric equipment.

Four Washington-state substations were hit on Dec. 25, menacing some 15,000 customers amid temperatures in the 30s and 40s. Oregon and Washington lately have endured six other anti-electric assaults.

Those with natural gas, and especially gas-based generators, more easily could survive such willful destruction. They would remain comfortable while their electricity-only neighbors shivered or sweated.

Leftist gasophobes would condemn Americans to ice and death rather than warmth and life, because of “climate.”

Well, “climate” means little to those who swelter in blackened homes or others who see their breath while huddled beneath five blankets. Still more will tremble in fear as they wonder what will happen if their CPAP gear or oxygen machines peter out.

Alas, their hatred of the very CO2 that they exhale with every shouted slogan is an article of faith. So, such facts get steamrolled en route to their carbon-neutral nirvana. If people become icicles in their beds during electrical emergencies, who cares?

The cities and states that have enacted gas bans should repeal them, and Americans should be free to use electricity and natural gas. Maintaining primary and secondary energy sources is just common sense — something totally alien to neo-totalitarian Democrats.

In at least 5 states, it pays better to be on welfare than to work
Next Post
‘Zone Of Destruction’: Ukraine Rocket Kills Dozens Of Russian Troops, The Deadliest Strike In Months 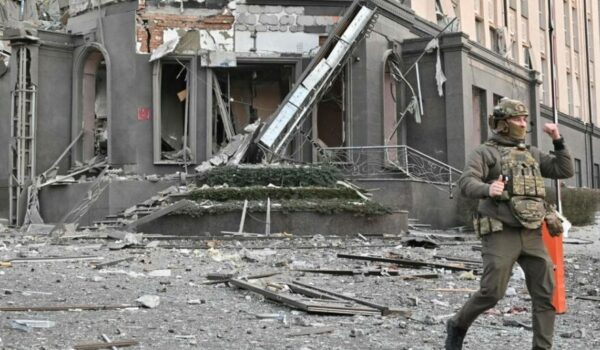