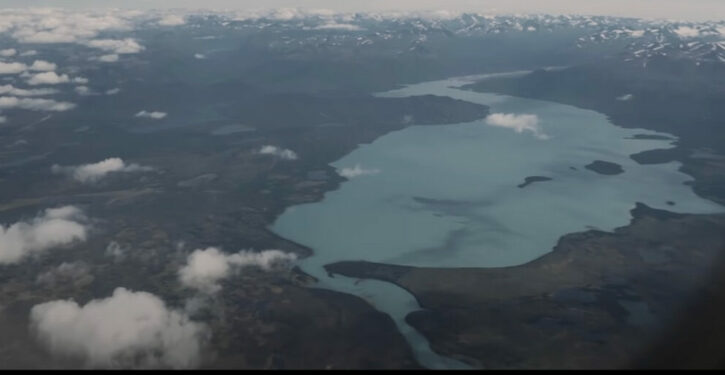 Two environmentalist nonprofits purchased three conservation easements for $20 million to make lands and waters near Southern Alaska’s Bristol Bay permanently off-limits to economic development, a move that will impede the development of a mine that produces minerals that are needed to manufacture green energy technologies.

The Conservation Fund and the Bristol Bay Heritage Land Trust purchases will put over 44,000 acres of land and water off limits to development, which would prevent Pebble Mine’s operators from building a road that would transport minerals, after the Pedro Bay Corporation, an Alaska Native group, previously voted to let the nonprofits purchase the easements, according to a Thursday press release. Pebble Mine sits on an estimated 80.6 billion pounds of copper deposits and 5.6 billion pounds of molybdenum, highly conductive metals which are crucial to manufacturing solar panels, wind turbines and constructing geothermal energy facilities. (RELATED: Biden Admin Moves To Fund Foreign Mining Projects After Blocking Domestic Mines: REPORT)

“It’s important to recognize that mining is a valuable economic activity and provides benefits to society that can’t be derived in any other way,” Conservation Fund President Larry Seltzer said in a statement provided to the Daily Caller News Foundation. “However, not all projects should be approved, and the Pebble Mine is the wrong mine in the wrong place – up high in the watershed that supports the greatest wild salmon stronghold in the world.”

President Joe Biden wants to generate all of the country’s electricity from solar energy, wind power and other forms of “clean” energy by 2035, up from just 40% in 2020, according to a White House fact sheet. However, the Biden administration has previously worked to block large mining projects in both Minnesota and Arizona, citing environmental concerns.

“We respect the rights of Alaska Native corporation shareholders to make decisions about what to do on their lands and hope the Biden administration will do the same for other Alaska Native corporation shareholders who may have differing views about what they would like do on their lands, especially regarding the Pebble Project,” Mike Heatwole, a spokesperson for Pebble Project owner Northern Dynasty Minerals, told the DCNF.

The easements cover a portion of the mine’s designated northern transportation route and prohibit the development and execution of any right-of-way agreements needed to develop an industrial road across Pedro Bay Corporation land, a Conservation Fund spokesperson told the DCNF. The Pedro Bay Corporation Board of Directors concluded that the Pebble Mine does not meet its “responsible development standards” due to the “unquantifiable impacts” the project and its road could have on the community and the environment, according to the corporation’s website.

On Dec. 2, the Environmental Protection Agency (EPA) recommended prohibiting the operators of Pebble Mine from disposing of waste material in the nearby Bristol Bay, a regulation that would prevent the mine from opening. Although the EPA stated that mining waste would threaten populations of sockeye salmon that live in the bay, the Army Corps of Engineers found that the mine “would not be expected to have a measurable effect on fish numbers and result in long-term changes to the health of the commercial fisheries in Bristol Bay,” in its final environmental impact statement published in July 2020.

The Pedro Bay Corporation and the Bristol Bay Heritage Land Trust did not immediately respond to the DCNF’s request for comment. 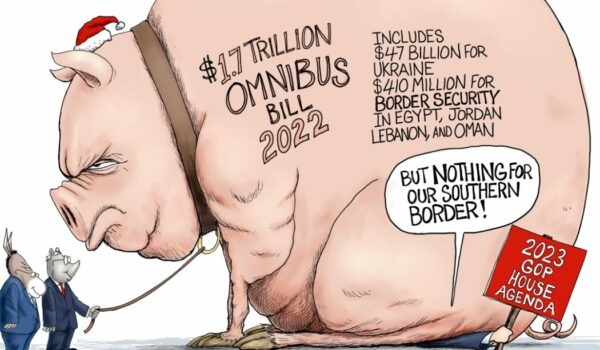 Cartoon of the Day: Merry Porkulus
Next Post
A Quick Bible Study, Vol. 145: Merry Christmas – ‘Born is the King of Israel’