U.S. life expectancy is at a two-decade low and drug overdoses have risen five times in the last 20 years, two annual reports released Thursday by the Center for Disease Control revealed.

The CDC released a similar report in August that indicated average life expectancy had fallen by 2.7 from 2019 to 2021. In 2021 alone, however, the CDC determined American life expectancy dropped from 77 to 76.4 years due to COVID-19 and increases in drug overdoses. (RELATED: ‘At Risk’: CDC Warns Against Eating Raw Oysters In Eight States)

Males’ life expectancy decreased slightly more than females by a difference of 5.8 years. Non-Hispanic American Indian or Alaska Native (AIAN) females had the highest death rate increase at 7.3%, with non-Hispanic white males coming in second at 7.2%, with AIAN males and black men still ranking at the top for overall deaths in 2021.

Ray Donovan, Chief of Operations of the Drug Enforcement Administration (DEA), stands in front of “The Faces of Fentanyl” wall, which displays photos of Americans who died of a fentanyl overdose, at the DEA headquarters in Arlington, Virginia, on July 13, 2022. – America’s opioid crisis has reached catastrophic proportions, with over 80,000 people dying of opioid overdoses last year, most of them due to illicit synthetics such as fentanyl — more than seven times the number a decade ago. (Photo by AGNES BUN/AFP via Getty Images)

Fentanyl saw a sharp increase in overdoses in 2021, along with several other synthetic opioids, while heroin decreased by 32% and methadone remained stable at 1.1%. Overall, drug overdoses have climbed alarmingly high over the past few decades with males still falling into the top category in the age range of 34-44.

The CDC did not respond to the Daily Caller News Foundation’s request for comment. 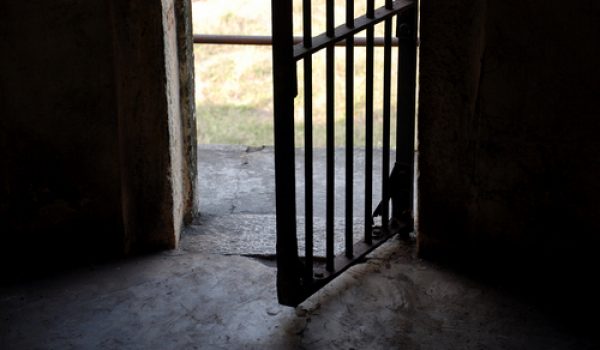