As Congress advances its “omnibus” spending bill, included is millions in funding for diversity, equity and inclusion (DEI) and LGBTQ initiatives.

The latest text of the spending bill released Tuesday includes 4,155 pages of items with 7,510 earmarks totaling $1.7 trillion. Stuffed inside the bill are earmarks to set aside millions for different initiatives such as an American LGBTQ+ Museum, an LGBTQ support center and growth of an “Equity Incubator.” (RELATED: ‘F*cking Insanity’: Massive Congressional Spending Bill Says Border Patrol Can’t Spend Funds On Border Security)

One earmark inside the bill includes funding of $1.2 million for centers that support LGBTQ students at San Diego Community College District and $105,000 for an LGBTQ youth mentoring program within Pittsburgh, Pennsylvania. The New York Historical society would receive $3 million to go towards its “American LGBTQ+ Museum Partnership Project.”

Nearly $800,000 would be given to In Our Own Voices, Inc., a group that focuses on the economic survival and growth of the LGBTQ community, to go towards “transitional housing and services for LGBT and gender non-conforming” individuals. The LGBT Center in New York City, a group working towards creating a “welcoming environment” for the LGBT community, is set to receive $856,000 for “facilities and equipment.”

Approximately $750,000 would be given to the TransLatin@ Coalition, an organization advocating for those in the transgender Latin community, to create a “workforce development programs and supportive systems.” Included in an earmark, Zora’s House, “a sanctuary for women and gender-expansive people,” would receive $1 million for their organization.

The Equity Institute based in Rhode Island, an organization working towards creating an “antiracist education system,” is set to receive nearly $500,000 for professional development of teachers. The Universities at Shady Grove will receive approximately $956,000 to fund its “boot camp program for women and minorities” called the “Equity Incubator.”

In the Legislative Branch section $3.5 MILLION is included for The Office of Diversity & Inclusion… Diversity, Equity, Inclusion…

The National Great Blacks in Wax Museum will be given more than $2 million for “capital renovation and facility infrastructure upgrade.” In Georgia, $3.6 million will go towards the Michelle Obama Trail, a 3.8 mile long trail that opened in 2018 and was “inspired by Obama’s ‘Let’s Move’ health initiative.”

MLK Labor, a labor organization working towards “social and economic justice,” would be given $2 million to create an online hiring platform. For the legislative branch, approximately $3.5 million would be set aside for the Office of Diversity and Inclusion to go towards salaries and expenses.

MLK Labor, the National Great Blacks in Wax Museum, the Michelle Obama Trail, the Office of Diversity and Inclusion, San Diego Community College District, In Our Own Voices Inc., TransLatin@ Coalition, the Universities at Shady Grove, the New York Historical society, the Equity Institute and Zora’s House did not immediately respond to the Daily Caller News Foundation’s request for comment. 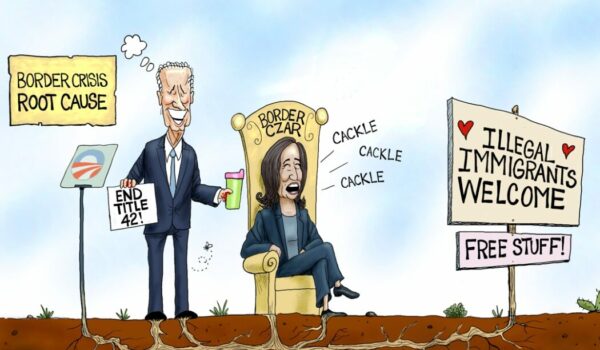 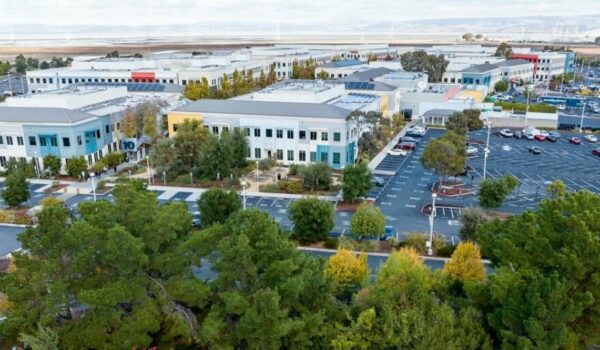