The United States Court of Appeals for the Second Circuit ruled in favor of two biological male athletes who competed in girls’ sports when it dismissed claims brought against the Connecticut Interscholastic Athletic Conference by four female track runners Friday.

Soule v. Connecticut Association of Schools was first filed in 2019 after two biological male athletes, Andraya Yearwood and Thania Edwards, won various track and field titles after a Connecticut Interscholastic Athletic Conference policy permitted them to compete in the women’s division, according to the lawsuit. The plaintiffs, represented by the conservative legal nonprofit Alliance Defending Freedom (ADF), alleged that female competitors lost opportunities to compete at elite levels.

“The court got it wrong,” ADF Senior Counsel Christiana Kiefer told the Daily Caller News Foundation. “Our clients, like female athletes all across the country, deserve fair competition and that just does not happen when you allow male to come in and to dominate women’s sports.” (RELATED: Ohio’s Bid To Keep Transgender Athletes Out Of Women’s Sports Fails)

The court ruled that the plaintiffs’ complaint that they were denied opportunities to excel in their sport lacked standing since they had the opportunity to compete in championship meets throughout high school and, in some cases, bested the male athletes.

Kiefer told the DCNF that Yearwood and Edwards won 15 state championships and set 17 new records over a span of 3 years. During this time, female athletes were deprived of competing at higher levels because of the male athletes.

Alanna Smith and Ashley Nicoletti, also named as plaintiffs in the lawsuit, were also reportedly “denied medals, placements, or advancement opportunities,” according to ADF.

Joshua Block, senior staff attorney for the ACLU’s LGBTQ & HIV Project, wrote in a Friday press release that the ruling was a “victory for fairness, equality, and inclusion.”

“The court rejected the baseless zero-sum arguments presented by the opposition to this policy and ultimately found transgender girls have as much a right to play as cisgender girls under Title IX,” he wrote.

Kiefer, however, called the court’s decision a “slap in the face” to female athletes across the country and said that the athletes “are deeply disappointed” with the court’s ruling.

“They’re frustrated. They feel that the court’s ruling was unjust. But… they are not deterred,” she said. “They know that what happened to them in the unfair competition they experienced in Connecticut was wrong and unfair, and they want to continue to advocate to make sure that that doesn’t happen to any other female athlete.”

ADF has not decided on what it will do in response to Friday’s ruling, but Kiefer shared that the group is “considering an appeal.”

“With the courage of these female athletes in Connecticut, they really have launched a movement to protect women’s sports,” she said. “We are ultimately optimistic that despite the bad ruling on Friday that we will ultimately be able to protect the integrity of women’s sports.”

The ACLU, Connecticut Interscholastic Athletic Conference, the Connecticut Association of Schools and the Independent Women’s Forum did not immediately respond to the DCNF’s request for comment. The athletes could not be contacted. 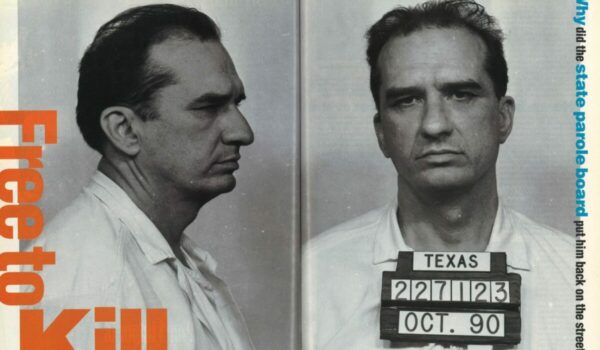 Oregon governor commuted killers’ death sentences. Some may be released
Next Post
Cartoon of the Day: Breach 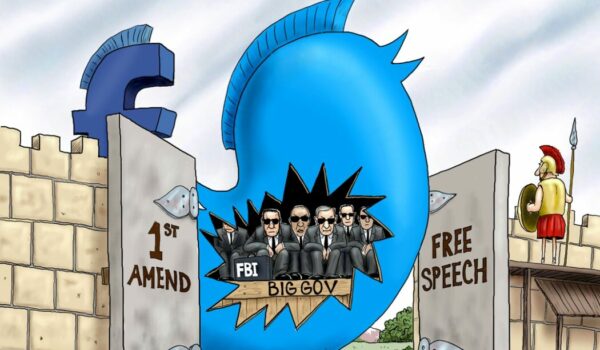