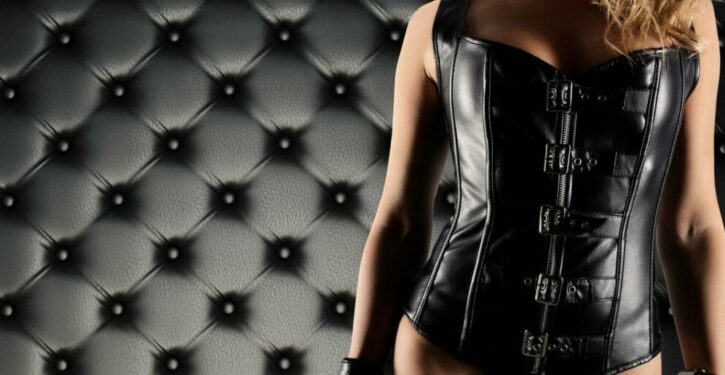 A Los Angeles Sheriff’s deputy apparently forgot their microphone was on while engaging in what sounded like a sex act while on duty.

The deputy is under investigation for allegedly having sex on the job after the radio broadcast consisting of moaning and groaning was discovered, according to TMZ. The raunchy noises between a male and female during their intimate moment could be heard all over the Los Angeles Sheriff’s Department airwaves during the Dec. 10 weekend, prompting an internal investigation to be launched.

“95-Ocean you have an open mic, secure mic,” the female officer said to no avail. Someone eventually noticed the mic was open and abruptly hung up the radio, but the damage had already been done.

The short audio recordings picked up the sounds of their frisky behavior. “You’re going to rip my underwear!” the female said in the first clip obtained by TMZ. The female could be heard giggling and a male’s voice mumbled playfully in the background.

The second audio clip is roughly a minute in length and the couple in question seem to be in the middle of a very passionate moment. Moans and panting sounds can be heard for the duration of the recording obtained by TMZ. Another representative of the Los Angeles Sheriff’s office is heard making numerous attempts to get the attention of the couple. (RELATED: ‘Is That My Stripper Name?: Local News Broadcast Goes Off The Rails)

The Los Angeles Sheriff’s Department said the potential punishments could range from a suspension to a firing.
It remains unclear if the male counterpart was also a member of the force, according to TMZ. 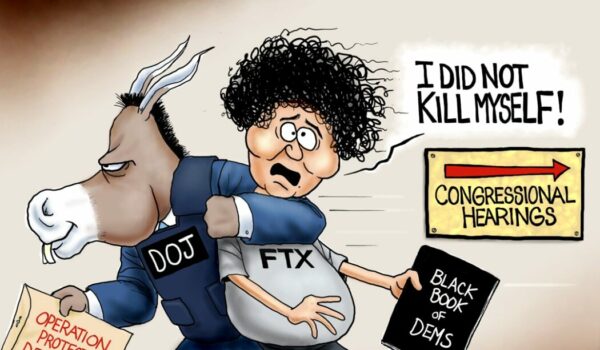