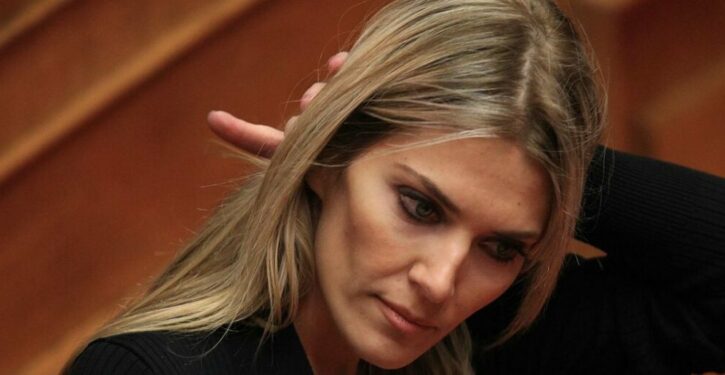 The Central Office for the Suppression of Corruption arrested Kaili in connection to “criminal organization, corruption and money laundering,” as part of an investigation into lobbying efforts from Qatar, Politico reported. Socialist and Democrat (S&D) members of European Parliament (MEP), including Kaili, who made up the bulk of the arrested, had been noted for their soft stances on Qatar, the outlet reported.

Kaili referred to Qatar as the “frontrunner in labor rights” when she met Qatar’s labor minister, disregarding international concerns about construction practices of World Cup stadiums, according to the outlet.

Investigators from the Federal Judicial Police had allegedly suspected a Gulf country was influencing European politics by “paying large sums of money or offering large gifts to third parties with a significant political and/or strategic position within the European Parliament,” according to an email statement, Reuters reported.

In order for police to override an MEP’s immunity during an arrest, authorities must catch them in the act, however the Federal Prosecutor’s Office did not comment on the details of the arrests, the outlet reported. 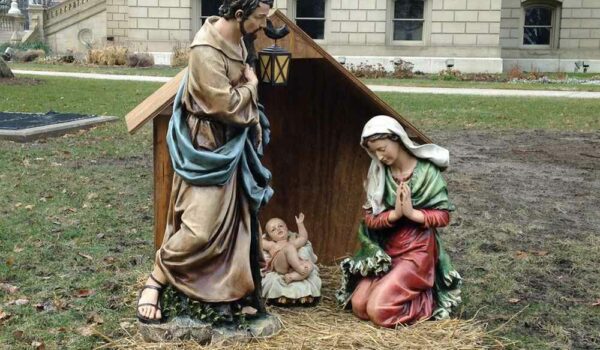