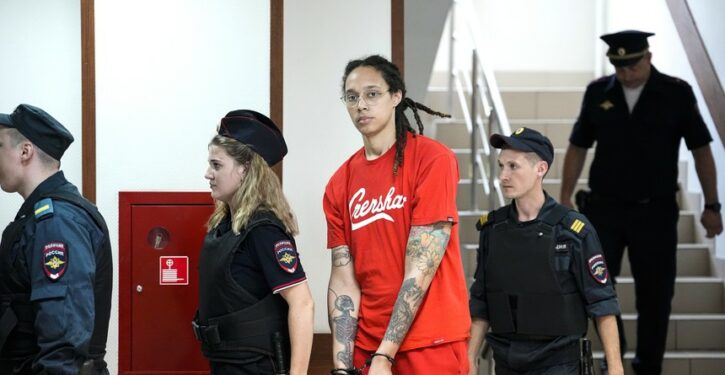 The story is titled “Family of Paul Whelan, American imprisoned in Russian, says it was warned about Brittney Griner’s release.” It reports on how the family of former U.S. Marine Paul Whelan, a prisoner imprisoned by the Russians since 2018, knew Griner would be released as part of a deal made between the U.S. and Russia to release the notorious Russian arms dealer Viktor Bout, also known as the “Merchant of Death.”

Bout has served 11 of his 25-year sentence in the U.S. and will now return to Russia as part of the release deal.

The story initially read, “A senior U.S. official told NBC News that the U.S. government had sought to have both Griner and Whelan released as part of a swap with the Kremlin, which wanted the return of Viktor Bout, a Russian arms dealer who has served 11 years of a 25-year sentence in the U.S. But the official said Russia has treated Whelan differently because he is an accused spy, and that the Kremlin gave the White House the choice of either Griner or Whelan — or none.”

The paragraph was changed to read, “the Kremlin ultimately gave the White House the choice of Griner or no one after different options were proposed.” A correction added to the bottom of the story states that the article initially “misstated” the administration’s choice between Griner and Whelan, but that the administration had to negotiate between “Griner or no one.”

It appears @NBCNews made a MAJOR change to their Griner story WITHOUT an editorial note. It changes the context of the prisoner trade story and takes heat off of White House. Why the cover-up? pic.twitter.com/tW1ANgbeYM

The Biden administration struck a deal with Russia to release Griner from her 9-year sentence in a Russian penal colony on charges of marijuana possession while attempting to leave the country Feb. 17. (RELATED: Family Of Ex-Marine Left Behind In Russia ‘Devastated’ After Brittney Griner Released In High-Level Prisoner Swap)

The NBC News article echoes the remark of White House press secretary Karine Jean-Pierre, who said at Thursday’s press briefing that the administration had the choice between Griner “or no one at all.” She further assured that the president is committed to freeing Whelan from being detained in Russia.

“Our choices [were] Brittney or no one at all. Bringing home one American or no American at all,” she told Fox News White House correspondent Peter Doocy. “The professional athlete is also an American citizen, so let’s not forget that who deserved, and I’ve explained how the Russians have illegally treated, totally illegitimately, treated his situation.”

The article reported that Whelan’s sister had been informed of the deal Wednesday to release Griner. Whelan’s Russian lawyer, Vladimir Zherebenkov, reportedly said that releasing the WNBA player is “more humane” because she is a woman and an Olympic champion. His client, however, is a former Marine, making it easier for him to be in custody, the lawyer reported argued.

NBC News did not immediately respond to the Daily Caller’s request for comment. 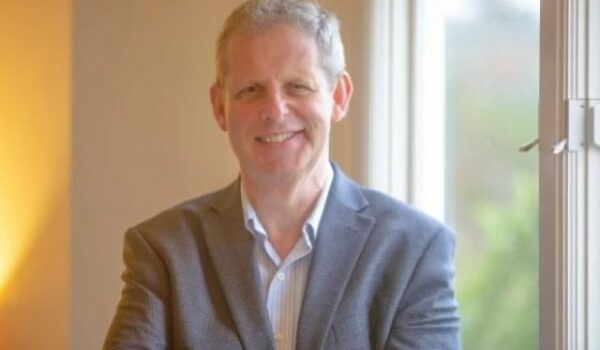