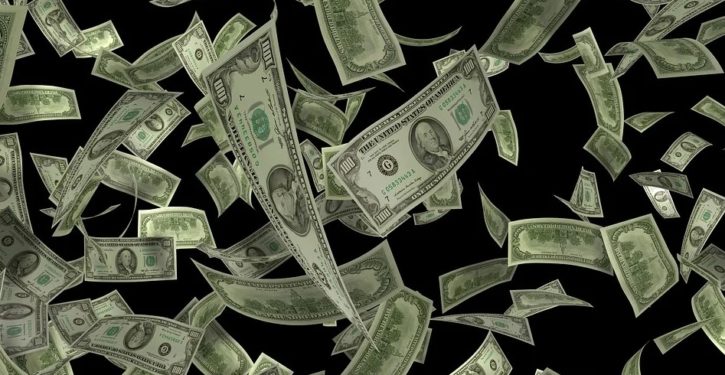 President Joe Biden is set to announce a roughly $36 billion bailout for union pension plans Thursday after his calls for Congress to force rail unions to accept a new contract strained his relationship with labor groups.

The Central States Pension Fund (CSPF) primarily represents more than 350,000 workers in the Teamsters Union, and was set to become insolvent by 2026, according to CNBC. The bailout is funded through the March 2021 American Rescue Plan (ARP), Biden’s signature COVID-19 relief legislation, and is intended to keep the CSPF solvent through 2051 and prevent a 60% cut to members’ retirement benefits, Bloomberg reported.

“Union workers and their families are finally able to breathe a huge sigh of relief, knowing that their hard-earned retirement savings have been rescued from steep cuts,” assistant labor secretary for employee benefits security Lisa Gomez told CNBC.

After workers at four of the twelve major rail unions voted to reject an administration-brokered deal between labor leaders and rail companies, Biden called for Congress to pass a law forcing the resistant unions into accepting the deal. The move drew backlash from workers who were upset about various quality-of-life provisions that did not make it into the final cut of the deal, including a measure to guarantee paid sick leave.

The bailout of the CSPF is coming as part of an ARP program protecting multiemployer pension funds, which are typically negotiated between unions and various employers, according to CNBC. Relief to CSPF is expected to account for roughly one third to one half of all funds disbursed as part of the ARP’s pension protection program.

The White House and the Teamsters did not immediately respond to a Daily Caller News Foundation request for comment. The CSPF could not be reached for comment. 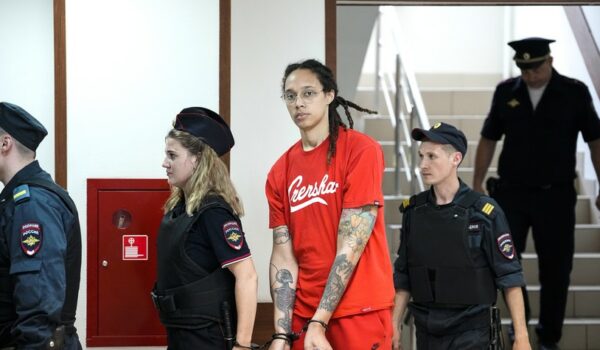