Harvard University has so many unnecessary officials it created a useless “Task Force on Visual Culture and Signage…composed of 24 members” that “produced a 26-page report divided into seven sections, based upon a survey, focus groups, and 15 separate meetings with over 500 people total,” all about a subject few people care about. In response to this useless report, Harvard “announced the creation of a new administrative post, the ‘FAS campus curator,’ and” a permanent “new committee, the ‘FAS Standing Committee on Visual Culture and Signage.'”

This task force was spawned by yet another unnecessary task force — it was “created by recommendation of the Presidential Task Force on Inclusion and Belonging.”

As Brooks Anderson notes in the Harvard Crimson,

Regardless of your stance on the goal of fostering a more inclusive visual culture, the procedural absurdity is clear. A presidential task force led to the creation of an FAS task force which, after expending significant time, effort, and resources, led to the creation of a single administrative job and a committee with almost the exact name as the second task force. I challenge anyone other than the task force members themselves to identify the value created for a single Harvard student’s educational experience.

Such a ridiculous process may seem relatively harmless, but the aggregation of these frivolous, bureaucratic time-and-money-wasters may have made college as outrageously expensive as it is. In 1986, Harvard’s tuition was $10,266 ($27,914 adjusted for inflation). Today, Harvard’s tuition is $52,659, representing an 89 percent increase in real cost. The Harvard education is certainly not 89 percent better than it was 36 short years ago, nor is it 89 percent more difficult to provide. Rather, the increased cost seems to lie within the administration and its tendency to solve problems by hiring even more administrators. In a 25-year timespan within the same window, American colleges added over 500,000 administrators at a hiring rate double that for faculty.

Harvard has a $53.2 billion endowment, while smaller Yale University has a $42.3 billion endowment, and Princeton has a $37.7 billion endowment. As Anderson notes, colleges have a “mostly tax-free status because they are charitable institutions” that are supposed to serve educational missions. But most of their wealth is not used to educate students at all. “Harvard has instead filled its halls with administrators. Across the University, for every academic employee there are approximately 1.45 administrators. When only considering faculty, this ratio jumps to 3.09. Harvard employs 7,024 total full-time administrators, only slightly fewer than the undergraduate population.”

This problem is not limited to the Ivy League. It is just as bad at many public universities directly funded by taxpayers. By 2011, there were already more college administrators than faculty at California State University. The University of California, which claimed to have cut administrative spending “to the bone,” was busy creating new positions for politically-correct bureaucrats even as it raised student fees and tuition to record levels. As the Manhattan Institute’s Heather Mac Donald noted in 2011:

Some colleges have raised spending on administrators by more than 600% in recent years.

College students are learning less and less. People’s vocabularies are shrinking at a time when more and more people have college degrees. As Zach Goldberg notes, people’s mastery of hard words has been falling for well over 20 years, and their mastery of easier words has been falling for over 15 years. Meanwhile, a higher proportion of Americans have college degrees than in the past, and their average amount of education in years has grown. These trends are illustrated on his graph, “WordSum Scores Overtime.”

Going to college no longer expands people’s vocabularies the way it once did: Since 1970, there has been a steady decline in the correlation between years of education and people’s personal word stock.

Nearly half of the nation’s undergraduates learn almost nothing in their first two years in college, according to a 2011 study by New York University’s Richard Arum and others. Thirty-six percent learned little even by graduation. Although federal higher-education spending has mushroomed in recent years, students “spent 50% less time studying compared with students a few decades ago.” The National Assessment of Adult Literacy also shows that degree holders are learning less. 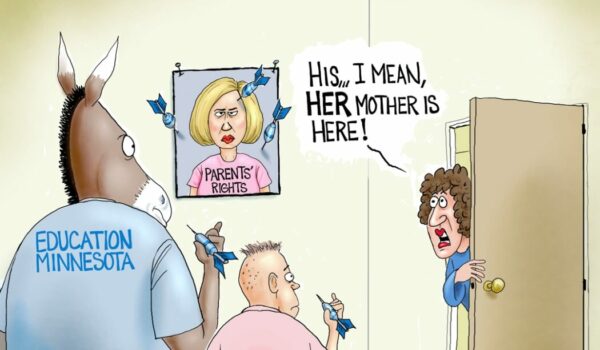 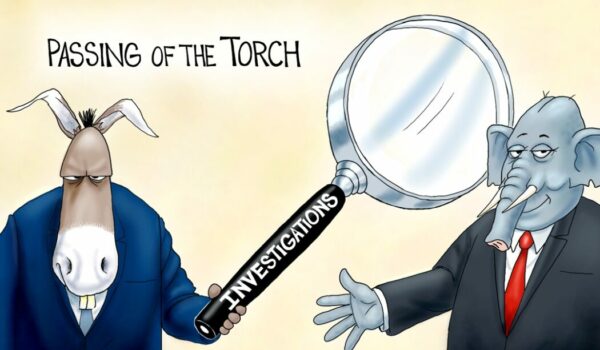