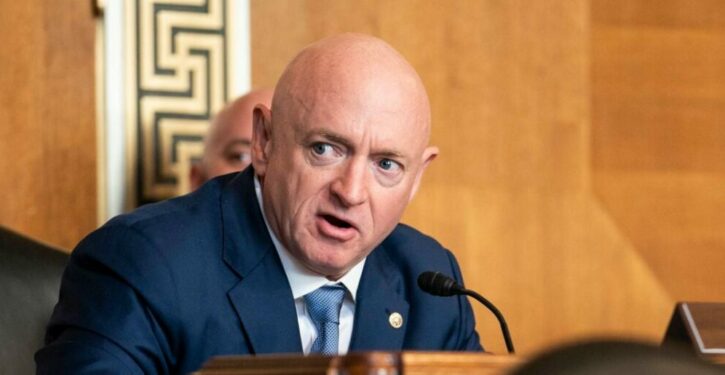 Democratic Sens. Kyrsten Sinema of Arizona, Mark Kelly of Arizona, John Tester of Montana and Maggie Hassan of New Hampshire argued that the Biden administration isn’t prepared for the surge of illegal migrants expected at the border when the policy ends, according to a Nov. 18 letter sent to Mayorkas. A federal judge ruled on Nov. 15 that the Biden administration must end Title 42, which has resulted in the expulsion of more than 2 million illegal migrants, on Dec. 21. (RELATED: Designating The Cartels As Terrorists Could Worsen Illegal Immigration, Experts Say)

“Since the Director of the Centers for Disease Control and Prevention (CDC) issued the Public Health Determination and terminated the Title 42 Order on April 1, 2022, we have expressed concern with DHS’ preparations for the end of Title 42, especially as the situation has deteriorated at times,” the senators wrote.

“Record annual encounters have led to untenable situations. In Arizona, shelters have been forced well beyond capacity. This month, El Paso has seen over 700 migrants released directly onto city streets due to overcrowding. This is not safe, and creates a dangerous situation for migrants and communities,” they added.

The CDC attempted in April to end the policy on May 23. At the time, the Democratic senators raised similar concerns, and a federal judge later struck it down after several Republican states sued.

DHS declined to comment to the Daily Caller News Foundation. 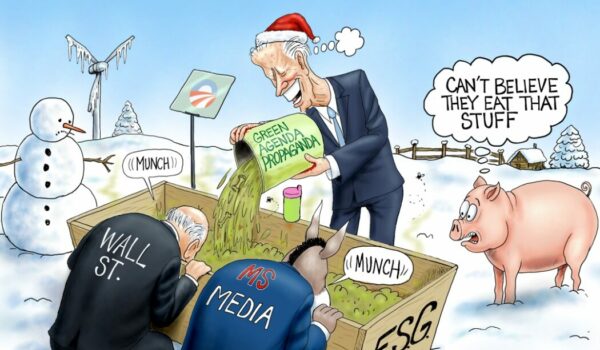 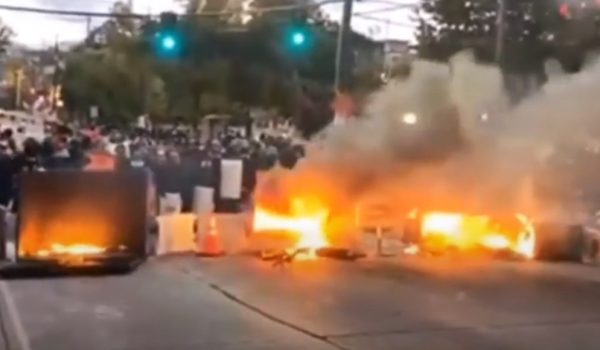