As a result, colleges are already training their staff to follow the proposed regulation, rather than the regulation that is currently in effect. Campus Reform reports on one example:

The training, which would be required for all faculty and staff at the Washington D.C.-based school, would put the university in line with the Department of Education’s proposed federal guidance on Title IX, the GW Hatchet reported.

The rule, proposed on June 23, would require all school employees receive Title IX training. Additionally, it would expand Title IX’s safeguard against sex-based discrimination to include clauses such as “gender identity” and “sexual orientation.”

The Biden-backed plan triggered a flurry of criticism from opponents who claim the rule will walk back 50 years of women’s history and pose a threat to women’s sports. Supporters, however, claim that the rule will expand federal protection for LGBTQ+ students.

The DOEd has not released when it will release a decision on the approval of the ruling, and it currently hangs in limbo after receiving more than 210,500 public comments within a two-month span last summer.

The proposal is poised to face legal challenges, however, after a federal judge in Texas granted a preliminary injunction in July to temporarily block the changes from taking effect. The ruling followed a lawsuit filed by 20 states which accused the rule of violating state rights.

Caroline Laguerre-Brown, Vice Provost for Diversity, Equity, and Community Engagement, reportedly confirmed during a Nov. 11 Faculty Senate meeting that approval of the proposal would permit the Title IX Office to respond to additional discrimination claims.

Campus Reform contacted the TItle IX Office for additional details on the program, but did not receive a response at the time of publication.

Currently, only Title IX officers are required to undergo official training under the existing guidelines. In addition to expanding Title IX’s reach, the new guidance would also reverse a Trump administration rule which defined “sexual harassment” as conduct that is deemed “serious, pervasive and objectively offensive.”

It would also reverse a Trump-era policy that permitted witnesses to be cross-examined during conduct hearings.

Such rights included the “right to know the accusation,” “the right to see evidence,” “the right to confront [the] accuser,” to “examine witnesses,” and “to appeal” the case.

“They don’t have real courtroom experience, and they’re exceptionally ideological,” Manning said. “They’re all cut from the same sort of millitant feminist cloth.” 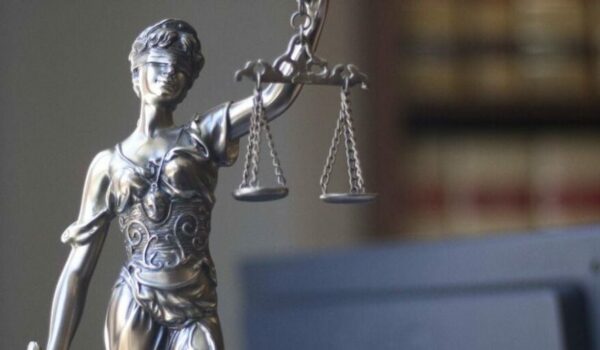