Left-wing protesters and intoxicated people sometimes claim they have COVID and will cough on the cops if arrested. Is that threat legal? No. It constitutes assault, and sometimes violates other laws, too (like laws against “terroristic threats”).

That’s illustrated by yesterday’s decision in State v. Young. It involved Zharia Young, who threatened to infect the cops with the coronavirus by coughing on them. Young was arrested for drunk driving on April 7, 2020. As a New Jersey appeals court explained in ruling against Ms. Young,

After officers advised defendant that she was under arrest, she resisted being handcuffed and began screaming profanities at the officers. As she was being placed into a police vehicle, she kicked an officer in the chest. According to the complaint summons, “following the arrest[,] … defendant … repeatedly coughed and verbally threaten[ed] … troopers with being exposed and infected with the COVID-19 virus.” The arresting trooper’s affidavit of probable cause stated: “While being transport[ed] … to the … [s]tation and while processing … defendant, she forcefully coughed and repeatedly [told t]roopers that she would give them the COVID-19 virus.” …According to a supplemental investigation report filed by a State Police detective, the station commander advised “he was concerned … the squad of [t]roopers who were working during this time period may have to be quarantined due to exposure if [defendant] does have the [COVID-19] virus.” The commander asked the detective “to contact [defendant] to see if she would disclose her [COVID]-19 status ….”

When the detective reached defendant and advised her of the purpose of his call, she immediately stated[: ] “They should be concerned”… she advised that she is a public health care worker and had been displaying [COVID-19] symptoms for the past few days. I asked her if she had taken a [COVID-19] test and she advised that she had not but was planning on taking the test. I asked … if she would be willing to share those results, so we could take … proper steps to ensure the [t]roopers were not exposed and she stated that she probably would not. She then … complain[ed] about how the [t]roopers had no right to arrest her and that she didn’t care if they got infected. She also stated that she hoped they “get infected[.]”

Following the call, the detective contacted the prosecutor’s office, which authorized charges for terroristic threats … “[d]ue to the fact … we did not know the [COVID-19] status of [defendant] and concerns over possible [COVID-19] exposure to others ….” The detective’s report further noted “approximately seven [t]roopers were sent into a two[-]week quarantine due to the statements and actions of [defendant].”

The judges also ruled that Young was correctly indicted for a violation of New Jersey’s terroristic threat statute, which says, “A person is guilty of a crime of the third degree if he threatens to commit any crime of violence with the purpose to terrorize another or to cause evacuation of a building, place of assembly, or facility of public transportation, or otherwise to cause serious public inconvenience.” The court explained:

While we cannot speculate what crime of violence the State will present to the jury to prove terroristic threats, it is readily apparent from the record defendant’s conduct suggests assaultive behavior, in that by coughing she intended to transmit a deadly virus….

Some have noted charging terroristic threats in the context of COVID-19 is misguided, as “intuitively, it does not seem plausible that the act of coughing on another—without more—falls under the class of a crime of violence.” Charles Flanders et al., “Terroristic Threats” and COVID-19: A Guide for the Perplexed, 169 U. Penn. L. Rev. Online 63, 77 (2020) (emphasis added). Further, the act of coughing on another does not fit the historically intended purpose of terroristic threat statutes, e.g., “calling in a bomb threat that forces the evacuation of a nursing home.”

However, defendant’s alleged actions here were not limited to the act of coughing, but rather coughing accompanied by a statement indicating a purpose to infect troopers. The evidence in the record reveals an intent to terrorize, defined elsewhere as “to convey the menace or fear of death or serious bodily injury by words or actions.”

Therefore, pursuant to the facts presented here, defendant’s actions were not mere hyperbole because she worked in healthcare and claimed to be experiencing COVID-19 symptoms….  And considering defendant’s offense occurred at the outset of a national emergency, which would claim over one million American lives, including over 31,000 New Jerseyans, we cannot conclude the indictment punishes defendant merely for causing alarm, was unintelligible, arbitrary, or vague as applied to her.

The ruling by the New Jersey Appellate Division can be found at this link. 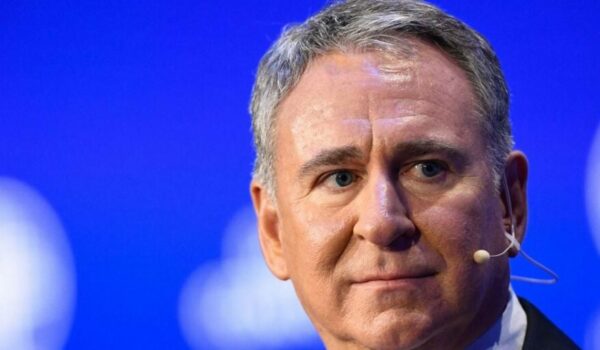