President Joe Biden announced “Sunday night that there will be ‘no more drilling’ under his watch,” reports the Washington Examiner. This may be an attempt by Biden to turn out the progressive base, which opposes drilling for oil. The Examiner notes that Biden made this announcement “in response to someone in the crowd at his rally with Gov. Kathy Hochul (D-NY)”:

The comments came after Biden wrapped up his remarks at the election-themed event, which was intended to boost Hochul’s chances against her challenger, Rep. Lee Zeldin (R-NY).

The person was holding up a sign that read, “5 more years of drilling is a lose lose!” and could be heard yelling back at Biden about offshore leases. He responded, “That was before I was president. We’re trying to work on that to get that done. Thank you.”

Biden then motioned that the person should write down her name. The two spoke afterward, according to pool reports.

The remarks could prove controversial, as gas prices have risen sharply during Biden’s time in office and some blame his anti-oil policies for contributing to the surge. The average price of a gallon of gas was $2.31 per gallon when Biden took office. It peaked above $5 per gallon this summer and sits at $3.80 now, according to the AAA .

Detractors have blamed the president for helping drive up the price…Biden [unsuccessfully] met with Saudi Crown Prince Mohammed bin Salman over the summer, which generated its own round of controversy, and the kingdom announced later it was cutting production.

Biden also claimed that the “price of inflation is down.” In reality, the inflation rate is about 8%.  Prices have gone up at least 12% during Biden’s presidency, with the the Consumer Price Index rising from 261.52 when Biden took office to 296.171 by last month.

Biden’s policies caused inflation, according to economists like Bill Clinton’s Treasury Secretary, Larry Summers, and Obama advisor Steven Rattner. As Rattner noted in the New York Times, Biden has spent “an unprecedented amount” of taxpayer money, which resulted in “too much money chasing too few goods.” Jason Furman, chairman of President Obama’s Council of Economic Advisers, called Biden’s spending “reckless” and said it was fueling an “inflationary fire that is already burning.”

Some things are down under Biden, like the stock market, whose value has shrunk. The S&P 500 index, the stock index covering the broadest cross-section of the economy, is down from 3852 when Biden took office, to below 3800 today — and that’s before taking into account the 12% in inflation that has occurred during the Biden presidency. After adjusting for inflation, the S&P 500 is down about 14%. The stock index with the largest number of companies — the NASDAQ index, which includes 3700 companies — has fallen from 13,197 to below 10,500. That’s a fall of about 20%. Factoring in inflation, the NASDAQ is down nearly 30%.

At first, Mr. Biden patted himself on the back for his plans to restrict oil and natural gas-based energy…On Mr. Biden’s first day in office, he issued an executive order directing the Secretary of the Interior to put a …. moratorium on the Coastal Plain Oil and Gas Leasing Program. That program directs the Bureau of Land Management to lease certain lands in Alaska for oil and gas extraction. 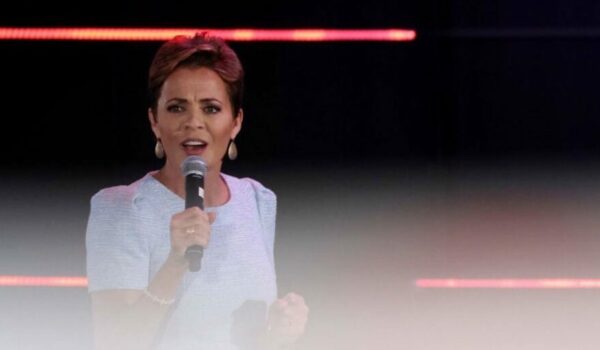 ‘Suspicious White Powder’ Sent To Kari Lake’s Campaign HQ, Prompting Police Response
Next Post
The Left Were The Mad Scientists – We Were Their Lab Rats 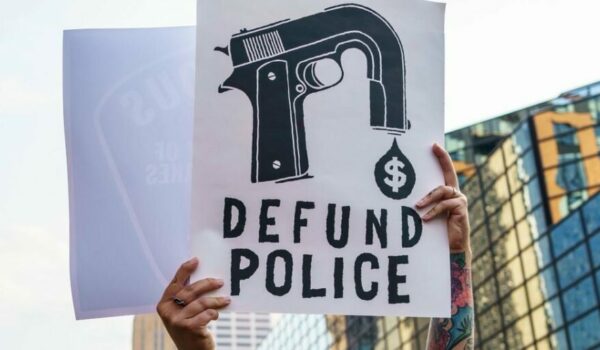