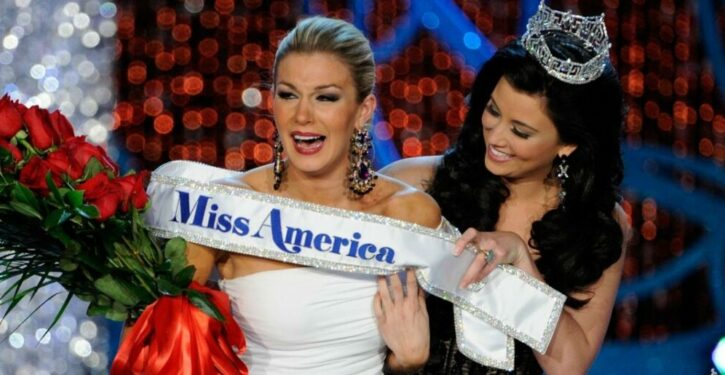 A U.S. appeals court ruled Wednesday that a national beauty pageant can prohibit transgender participants because it conflicts with the pageant’s mission of promoting the “ideal vision of American womanhood.”

The 9th U.S. Circuit Court of Appeals decided 2-1 that the Miss United States of America pageant has the First Amendment right to bar transgender participants from its competition. The ruling comes after a 2019 lawsuit by biological man Anita Green who was rejected from the Miss United States of America’s Miss Oregon competition for not being a “natural born female.”

“As with theater, cinema or the Super Bowl halftime show, beauty pageants combine speech with live performances such as music and dancing to express a message,” Judge Lawrence VanDyke wrote in the opinion. “And while the content of that message varies from pageant to pageant, it is commonly understood that beauty pageants are generally designed to express the ‘ideal vision of American womanhood.’”

Green had already competed in several Miss United States of America pageants before being rejected from Miss United States of America’s Miss Oregon pageant for being transgender, according to the court documents. Green argued that it was illegal under state law for the national pageant organization to discriminate against an individual based on gender identity. (RELATED: Miss Colorado Maura Spence-Carroll Missing Iraq Rotation To Compete For Miss America Crown) 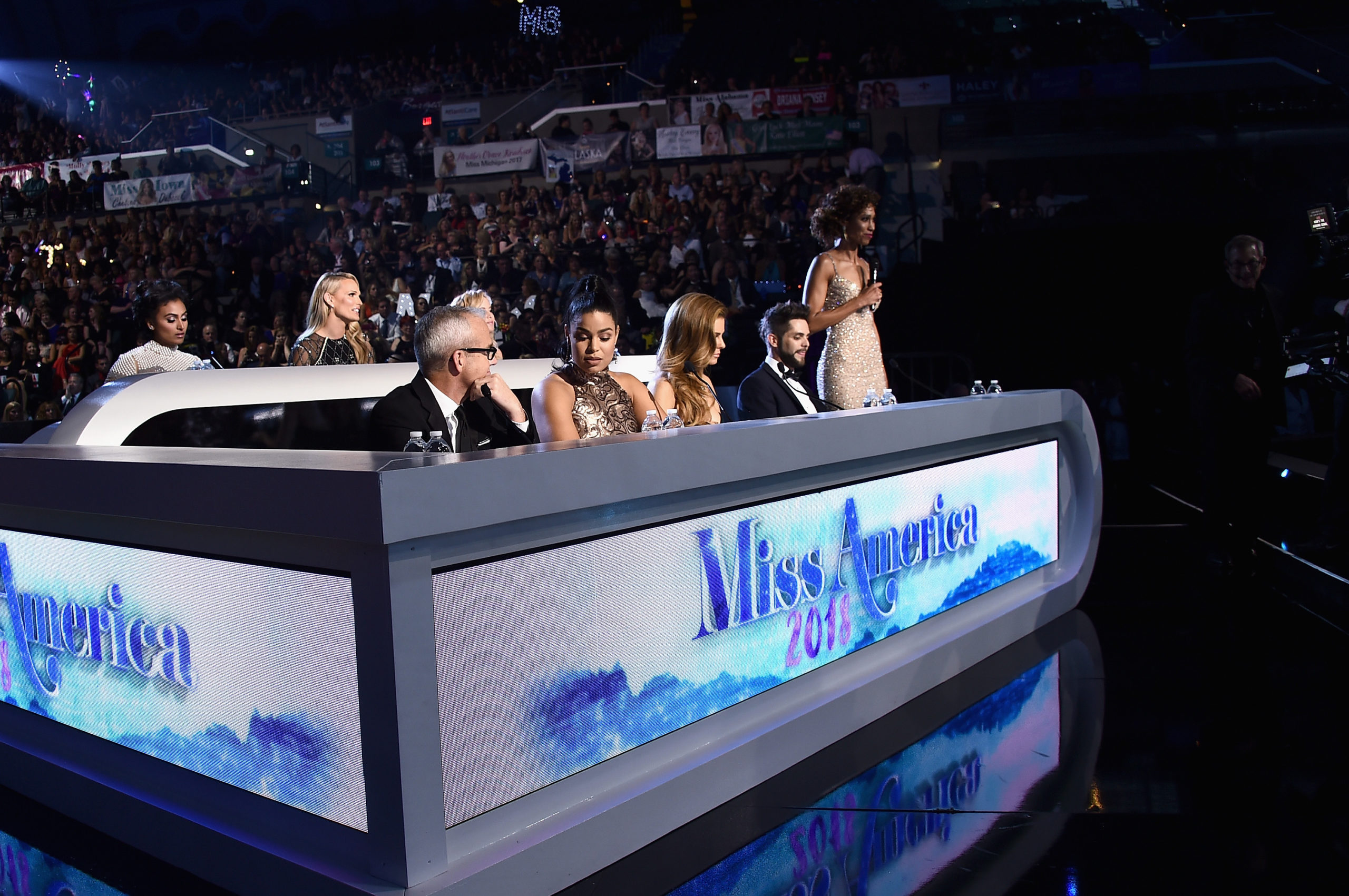 “The pageant allows only ‘natural born female[s]’ to compete and enforces this requirement, and repeatedly maintains that it does not believe that biological males who identify as female are women,” the court documents stated. “In fact, the pageant explains that it communicates these views on womanhood every time it uses the word ‘woman,’ because the fact that the pageant ‘does not adjectivize the word woman is part of the message: the word ‘woman’ so naturally means ‘born female’ that the pageant does not need or use qualifiers.’”

The Miss United States of America pageant and Green’s attorney did not immediately respond to the Daily Caller News Foundation’s request for comment. 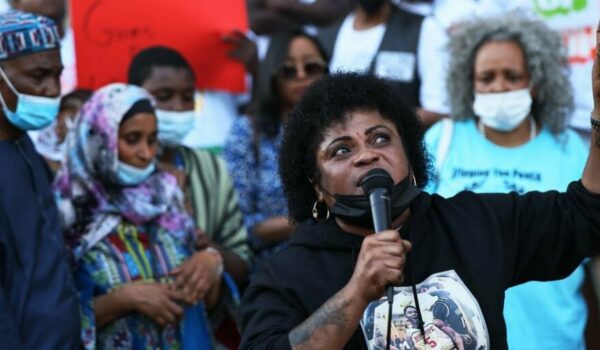