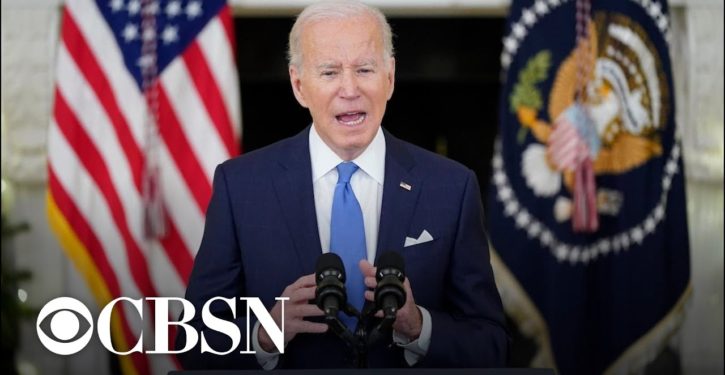 “President Joe Biden once again implied he was a student at a historically black college,” reports The College Fix.“It’s great to be at Florida Memorial University, one of the nation’s great [Historically Black Colleges and Universities],” Biden said at a November 2 rally. “I’m a big fan of HBCUs, I got my start at one of those other HBCUs, Delaware State University.”

Florida Memorial University was hosting him for an event on the importance of voting which “was really about campaigning for Democratic Senate candidate Val Demings and Democratic gubernatorial candidate Charlie Crist,” notes The College Fix. Christina Pushaw, a staffer for Florida Governor Ron DeSantis’s campaign, publicized the comments by Biden on Twitter.

As the College Fix notes, “President Biden never attended Delaware State University, but he did attend the University of Delaware. He also never was accepted to the United States Naval Academy, as he claimed in May.”

“Biden has a history of making false statements, and even specifically telling students at HBCUs things that are not true,” notes The College Fix.

“In January, Biden told students of historically black colleges in Atlanta that he was arrested during civil rights protests,” but this is not true, the New York Post reported.

As the College Fix observes, “The president dropped out of the 1988 presidential primaries after being caught plagiarizing speech content from a British politician named Neil Kinnock. That’s not to be confused with his plagiarism in law school at Syracuse University. Biden has also falsely claimed, multiple times, that the driver who tragically killed his first wife had been drinking.” 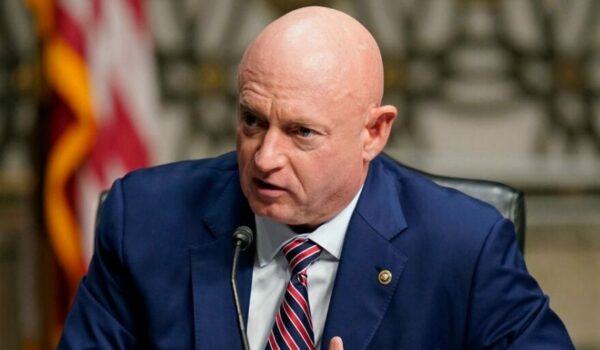 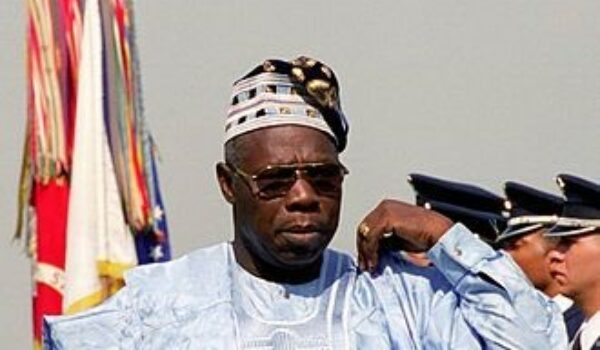