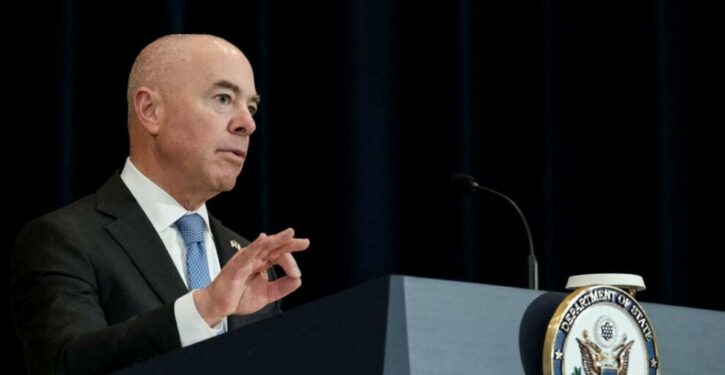 An FBI agent who coordinated with Facebook to suppress the Hunter Biden laptop story is advising the Biden administration in its push to suppress information on social media, according to leaked documents published by The Intercept.

Laura Dehmlow was involved in conversations between the FBI and Facebook ahead of the social media company’s decision to censor the story surrounding the contents of Hunter Biden’s laptop before the 2020 election, the Washington Free Beacon reported. She was later involved in the Biden administration’s efforts to suppress and censor content on social media platforms for misinformation-related purposes, according to The Intercept.

“We need a media infrastructure that is held accountable,” she said during a March meeting attended by Twitter executives and executives from JP Morgan Chase, according to documents obtained by The Intercept. She also said subversive content on social media could weaken public support for the U.S. government. (RELATED: Government Officials Have A Special Portal To Flag Facebook Posts For Censorship)

The Department of Homeland Security (DHS) has made plans to pressure private social media companies to censor information on “the origins of the COVID-19 pandemic and the efficacy of COVID-19 vaccines, racial justice, U.S. withdrawal from Afghanistan, and the nature of U.S. support to Ukraine,” according to leaked documents obtained by The Intercept. Facebook and Instagram also have a formal process for government officials to ask them to suppress certain information.

The DHS was created to combat terrorism, and it justified its involvement in online censorship with the claim that threats can be “exacerbated by misinformation and disinformation spread online,” according to The Intercept.

Disinformation and misinformation aren’t always precisely defined by the federal government; this creates an opening for the Department of Homeland Security and other government agencies to make politically motivated determinations about what constitutes dangerous speech and what they can censor.

FBI agent Laura Dehmlow was in communications w Facebook that led to the suppression of the Hunter Biden laptop story in 2020 over the false allegation that it was “disinfo.” This year, she met w/ Twitter/DHS to stress “we need a media infrastructure that is held accountable.” pic.twitter.com/17LqhEyMN0

The FBI pressured social media platforms to censor reports about the laptop Hunter Biden and called the story “Russian misinformation” prior to the 2020 presidential election.

Twitter locked the New York Post’s account for several days after the outlet broke a story Oct. 15, 2020 about emails on Hunter Biden’s laptop regarding a meeting between then-Vice President Joe Biden and a Ukrainian gas executive; the platform also blocked users from sharing links to the article. 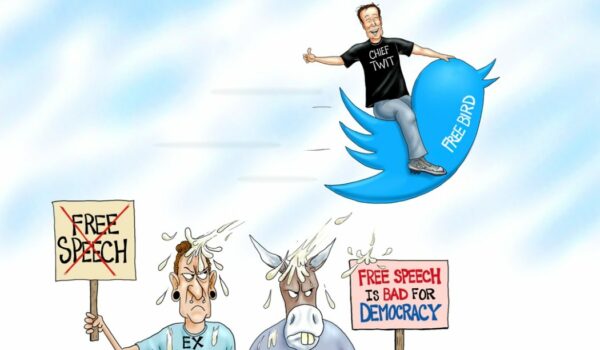