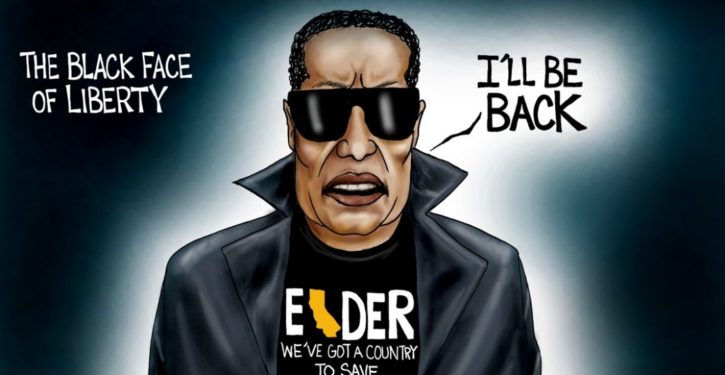 Thinking about police departments in your area, do you think spending on policing should be increased, kept about the same or decreased?

The answers: 48% supported keeping it about the same, 34% supported increasing it, and only 17% supported decreasing funding. Similar results have been found in different surveys earlier this year.

Black voters are particularly likely to say violent crime is a very important midterm issue. Black Americans have consistently been more likely than other racial and ethnic groups to express concern about violent crime, and that remains the case this year.

Some 81% of Black registered voters say violent crime is very important to their midterm vote, compared with 65% of Hispanic and 56% of White voters. (There were not enough Asian American voters in the Center’s survey to analyze independently.)

Murders are rising because of the policies of progressive prosecutors. Killings have increased in Baltimore, where most killings are committed by people who previously were convicted of a serious crime, but who are no longer in jail due to their past lenient sentence. Progressive states and district attorneys have stopped prosecuting many violent juveniles — including killers in some cases — as adults, meaning that some teenage serial killers won’t be held beyond age 25. As a result, recidivism has gone up, increasing the crime rate.

Progressive Philadelphia district attorney Larry Krasner fails to prosecute most serious crimes, even when arrests are made. As Big Trial notes, “the percentage of criminal cases withdrawn or dismissed by the D.A.’s office has gone from 28% in 2014 under former D.A. Seth Williams all the way up to 67% last year under D.A. Krasner.” Meanwhile, the murder rate in Philadelphia has risen, breaking record after record.

Yet many left-wing prosecutors have recently refused to seek sentence enhancements mandated by state law, such as three-strikes laws. Such refusals are probably increasing the crime rate. A 2008 Santa Clara University study found that longer sentences for three-time offenders led to “significantly faster rates of decline in robbery, burglary, larceny, and motor vehicle theft,” even after controlling for pre-existing crime trends and economic, demographic, and policy factors. 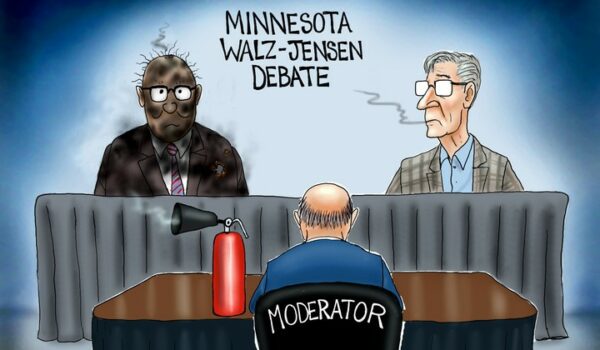