Biden also claimed that the “price of inflation is down.” In reality, “The annual inflation rate for the United States is 8.2% for the 12 months ended September 2022 after rising 8.3% previously, according to U.S. Labor Department data published Oct. 13.” Prices have gone up at least 12% during Biden’s presidency, with the the Consumer Price Index rising from 261.52 when Biden took office to 296.171 by last month.

Some things are down under Biden, like the stock market. The S&P 500 index, the stock index covering the broadest cross-section of the economy, is down from 3852 when Biden took office, to 3807 today — and that’s before taking into account the 12% in inflation that has occurred during the Biden presidency. After adjusting for inflation, the S&P 500 is down over 13%. The stock index with the largest number of companies — the NASDAQ index, which includes 3700 companies — has fallen from 13,197 to 10,793. That’s a fall of more than 18%. Factoring in inflation, the NASDAQ is down 28%.

Some stock prices fell like a stone today. Meta, the parent company of Facebook, lost nearly a quarter of its value today. Shares of Amazon fell more than 12% this evening in after-hours trading.

It’s not just stocks that are losing value. So are bonds. High inflation is making them worth less. Interest rates on municipal bonds are often under 3%, much lower than the current inflation rate of over 8 percent.

Biden’s policies caused inflation, according to economists like Bill Clinton’s Treasury Secretary, Larry Summers, and Obama advisor Steven Rattner. As Rattner noted in the New York Times, Biden has spent “an unprecedented amount” of taxpayer money, which resulted in “too much money chasing too few goods.” Jason Furman, chairman of President Obama’s Council of Economic Advisers, called Biden’s spending “reckless” and said it was fueling an “inflationary fire that is already burning.”

Home sales have been falling for months. Car sales have declined steeply since May 2021. But not gas prices. Gas prices are still way up over where they were when Biden took office. 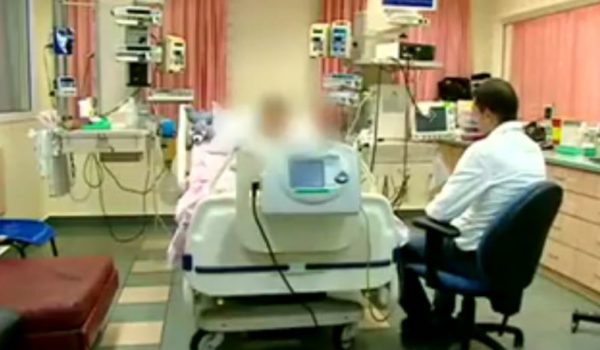