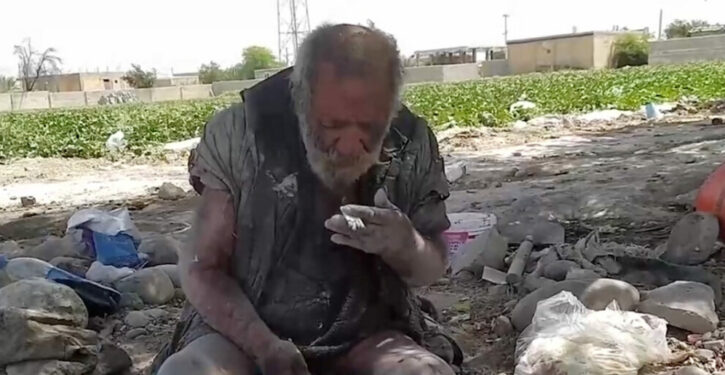 An Iranian man known as “the world’s dirtiest man,” who reportedly hadn’t showered for 60 years, died Sunday at the age of 94, according to Iranian state media reports cited by the New York Post.

The man, whom locals referred to by the nickname of Amou Haji, gained a degree of renown due to his alleged 60-year abstinence from showering, according to the New York Post.

Haji feared the use of soap and water could cause him to get sick, the BBC reported. He resisted repeated attempts by fellow villagers to clean him off before finally washing up a few months before he died, according to the NY Post.

The Iranian news agency IRNA said Haji developed a layer of “soot and pus” across his skin, according to the BBC.

Haji spoke about his aversion to fresh food in an interview with the Tehran Times in 2014, according to the BBC. He ate rotted porcupine and also smoked a pipe full of animal feces, the NY Post reported.

Haji told the Tehran Times his lifestyle was a choice stemming from “emotional setbacks” in his early years, the BBC continued. Later in life, he reportedly alternated between living in a brick shack built by locals and a hole in the ground. (RELATED: Protests Erupt Across Iran Over Death Of Woman Detained By Morality Police)

Haji also drank unclean water from an oil can and, in addition to his pipe, was photographed smoking multiple cigarettes at the same time, according to the BBC. 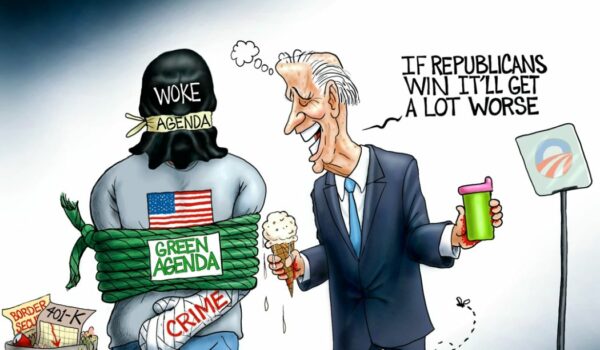 Cartoon of the Day: Y’all Back In Chains
Next Post
Transgenderism is typically just a ‘phase’ for kids, United Kingdom’s health service finds