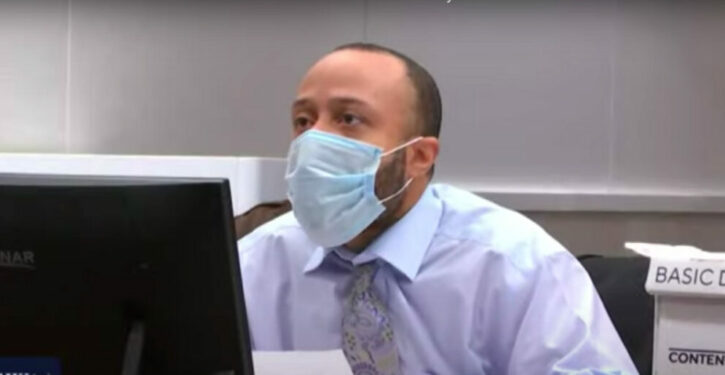 Darrell Brooks was convicted of six counts of first-degree intentional homicide while using a dangerous weapon, with verdicts for his 76 total charges being read at the time of publication, according to Law & Crime’s livestream. As the verdicts were read, Brooks sat silently at his table.

Brooks is set to be sentenced to life in prison, as legally required.

Brooks was already a convicted felon and out on bail, according to Fox 6 Milwaukee, when he drove an SUV through a crowd at Waukesha’s Christmas parade, killing six people. (RELATED: Man Convicted For 1996 Murder Of California Student Kristin Smart)

A police officer testified that the driver of the SUV looked “emotionless” shortly before it struck people. An assistant police chief who went to the parade off-duty said the driver seemed “excited about what he was doing” as he watched the vehicle pass by.

Brooks often disrupted proceedings during the weeks-long trial, with Dorow ordering his removal from the main courtroom many times. His mother said in a pre-trial WTMJ interview that he perpetrated the killings at the parade, predicting he would look “manic” in representing himself.

Judge Jennifer Dorow claimed Friday that the trial case had easily been “the most challenging” of her career, only for Brooks to later pound on his table and aggressively stare at her. Dorow subsequently called an early break, stating, “Frankly, it makes me scared.”

Transgenderism is typically just a ‘phase’ for kids, United Kingdom’s health service finds
Next Post
Woman swallowed whole by 22-foot python on her way to work 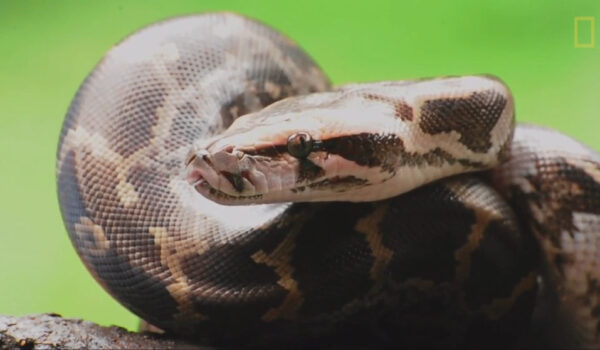