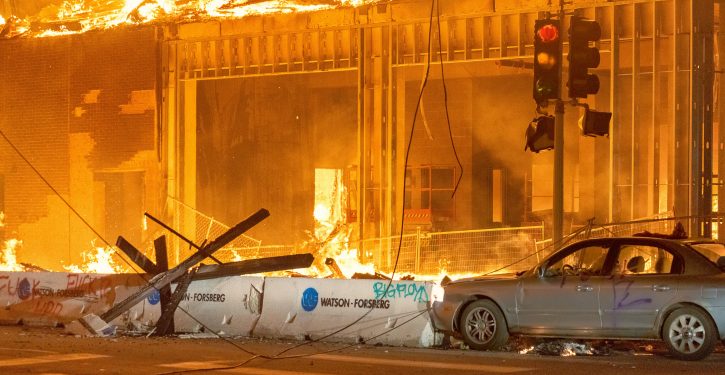 Minneapolis is having a tough time restaffing its police force amid a crime wave after officers left en masse following the May 2020 killing of George Floyd, according to The Associated Press.

Then-Minneapolis Police Chief Medaria Arradondo said the department lost almost 300 officers by October 2021 to causes including retirement, resignation and disability leave for claimed post-traumatic stress disorder following Floyd’s death and large-scale protests, according to Newsweek. The department has reportedly seen applicant numbers drop from 292 in 2019 to 57 this year, with its September graduating recruiting class only featuring six people, according to the AP.

“In Minneapolis, with what we’ve been through for the last couple years, for you to be here and have an interest in law enforcement … I’m impressed with every one of you that’s here,” training officer Matthew Hobbs told attendees at a March recruitment information session, the outlet reported. (RELATED: Police Find Body Of Missing Princeton Student: Report)

The recruitment problems accompany skyrocketing crime in Minneapolis. Murders and aggravated assaults increased by almost 100% and roughly 33% respectively between 2019 and 2021, according to the AP reported.

The Minnesota Supreme Court declared in June that Minneapolis Mayor Jacob Frey had failed to employ enough officers to satisfy a city law requirement, despite city lawyers saying it only mandated a certain funding level, the outlet reported. Frey proposed raising police funding in August towards reaching an over-800 officer staff by 2025.

“There’s still people who still value us,” Sgt. Vanessa Anderson said at a recruitment event, according to the AP. “The community still values us. I really do think that.”

Minneapolis has seen multiple efforts to defund the police since Floyd’s murder.

The Minneapolis City Council voted in December 2020 to reallocate millions in funding from the police department to violence prevention and community initiatives. However, it voted in February 2021 to avail $6.4 million in funding toward police recruitment, according to the Star Tribune.

Voters rejected a measure in November 2021 to abolish the Minneapolis Police Department and install a Department of Public Safety to fulfill “public safety functions through a comprehensive public health approach.” The proposal was supported by Minnesota Attorney General Keith Ellison and Democratic Rep. Ilhan Omar, according to The New York Times.

The Minneapolis Police Department did not immediately respond to the Daily Caller News Foundation’s request for comment. 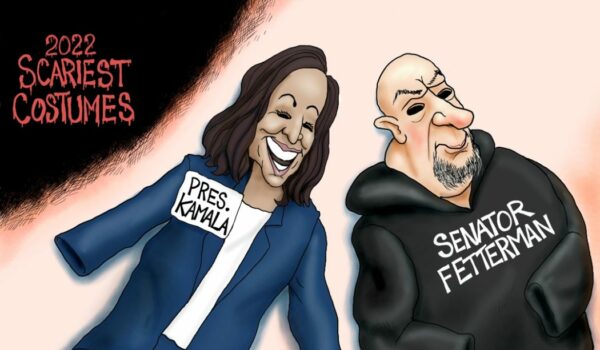 Cartoon of the Day: Empty Suits
Next Post
Department of Energy is mandating racial preferences through science research grants 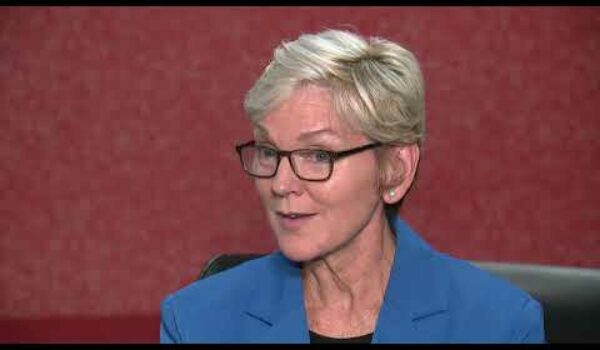