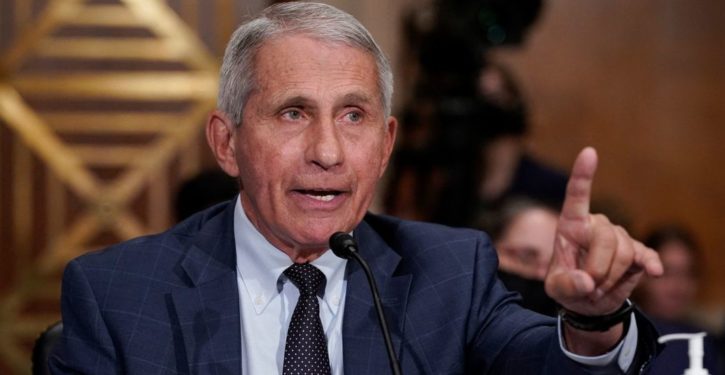 Chief Medical Advisor to the President Dr. Anthony Fauci will be deposed alongside nine other federal officials as part of an ongoing lawsuit brought by a pair of Republican state attorneys general alleging that the federal government colluded with social media companies to suppress protected free speech about COVID-19, according to a court order granting the deposition request.

The depositions would require Fauci, alongside other top White House officials such as former Senior COVID-19 Advisor Andrew Schlatt and former Press Secretary Jennifer Psaki, to testify about their interactions with social media companies, according to the court order. The plaintiffs, most notably Republican Attorneys General Eric Schmitt of Missouri and Jeff Landry of Louisiana, alleged in their request that requiring the officials to testify was necessary because written communications between federal officials and social media companies had shown that oral conversations were federal officials’ most effective means to pressure companies to censor speech. (RELATED: Republican AGs Sue Ex-Biden COVID Czar For Alleged Censorship Efforts)

“[P]laintiffs argue that even if Dr. Fauci can prove he never communicated with social-media platforms about censorship, there are compelling reasons that suggest Dr. Fauci has acted through intermediaries, and acted on behalf of others, in procuring the social-media censorship of credible scientific opinions,” wrote the Trump-appointed Judge Terry Doughty of the Western District of Louisiana. “Plaintiffs argue that even if Dr. Fauci acted indirectly or as an intermediary on behalf of others, it is still relevant to Plaintiffs’ preliminary injunction motion. The Court agrees.”

“For the first time, Dr. Fauci and seven other federal officials responsible for running an unlawful censorship enterprise will have to answer questions under oath about the nature and extent of their communications with tech companies,” said Jenin Younes, litigation counsel for the New Civil Liberties Alliance, who represent four individual plaintiffs that joined the states in the lawsuit, in a statement to the Daily Caller News Foundation. “We look forward to learning more about just how far these government actors went in ensuring that Americans heard only one perspective about Covid-19: the government’s.”

The defense argued that the plaintiffs have been unable to meet the bar of “exceptional circumstances” required for the deposition of high-ranking members of the executive branch, Doughty wrote. This requires that the deposed party has firsthand information that is unobtainable from another source, as well as the burdens on the deposed party and motivations for engaging in the deposition.

Following third-party subpoenas of Twitter, Youtube and Meta, the plaintiffs were able to recover documents showing communication between federal officials and social media companies, which they allege amounts to a “Censorship Enterprise” that spans the federal government. The findings prompted the plaintiffs to name 47 new defendants, swelling the total number to 67, according to an Oct. 10 statement by Schmitt.

The White House did not immediately respond to the DCNF’s request for comment. 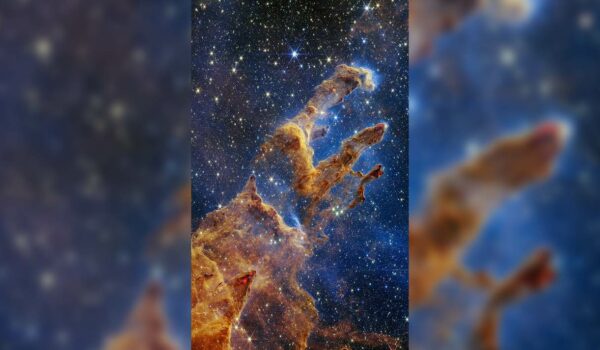 A Quick, Compelling Bible Study Vol. 136 – What the Hebrew Bible Says About Glorifying God
Next Post
School suspends coach who stuck up for daughter watched by biological male in her locker room