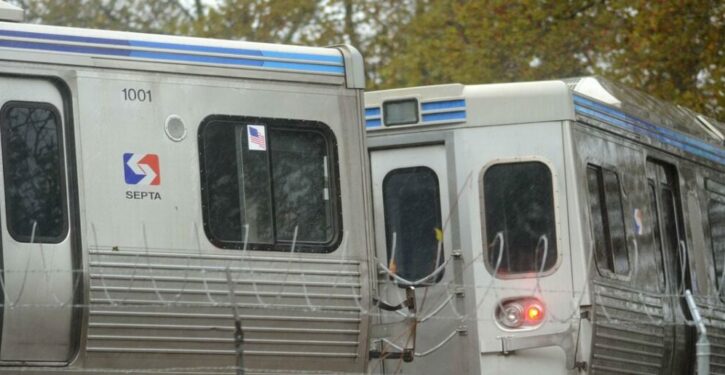 Two girls were reportedly raped on back-to-back days while on their way to school in Philadelphia.

‘IT’S OUR KIDS’: Philadelphia police are investigating the sexual assaults of two teenage girls who were on their way to school Thursday and Friday morning.

The suspect from the first incident allegedly tried to speak with the teenager while they were both on the subway train, Fox 29 reported. When the girl exited the train, the suspect followed her and tried unsuccessfully to sexually assault her under a staircase, according to the outlet. He then coerced her into an apartment nearby, where he sexually assaulted her, Fox 29 continued.

The second victim was approached by a male suspect on the street, Fox 29 reported. The suspect allegedly forced the victim into the stairway of a parking garage using a gun and sexually assaulted her there.

Officials say they currently have no reason to believe the two alleged crimes are connected, but they are also not eliminating the possibility, according to the outlet. (RELATED: Scarborough Tears Into Left-Wing DAs For Ignoring Crime Spike)

Police recovered pictures and videos of the first and the second alleged suspects. The suspect in the alleged rape from Friday morning was reportedly arrested by Philadelphia police later in the day. It remains unclear whether officials have also accused him of committing the rape Thursday morning.