In sequestered parts of the internet — blacklisted from Google searches — parents are discussing the spread of Rapid Onset Gender Dysphoria (ROGD), attributing their child’s newfound gender identity to online influence.

Reddit, a popular anonymous internet forum, harbors one such online community that promotes “affirming” a child’s gender confusion with or without adequate medical or psychological examination. The community, “r/trans,” allows self-identified minors to discuss cross-dressing, surgeries, and hormone replacement treatment with transgender individuals, most of whom identify online as adults.

Chloe Cole, an 18-year-old who detransitioned after undergoing cross-sex hormones and a double mastectomy, told the Daily Caller that she likely would not have transitioned if it weren’t for social media.

“My first exposure to transgender content was [online],” Cole said. “I saw female adolescents ages 12 to 19 talking about their transition. I feel like I wouldn’t have transitioned if I wasn’t exposed to that.”

At the age of 12, Cole began socially transitioning to a boy identity and told the Daily Caller that she began browsing Reddit communities.

“I was fed a lot of medical misinformation on [Reddit],” Cole said. “I was sort of pigeonholing myself into this ideology or community.”

A common post on the r/trans thread is titled “Do I Pass?” which features self-described trans-identifying individuals posting photos of themselves asking for affirmation from community members on whether they pass for the opposite sex.

Other popular threads seek advice from other r/trans members. In one post, a user who identifies as a 14-year-old biological male solicited advice on how to come out as transgender now that the user is “forced to reintegrate back into society for high school.

Another purported minor, who claims to be a middle schooler and biological female, sought advice on chest binding.

“This year I am going into a whole new school (I’m in middle school) and I’m trans [female to male], my mom won’t let me cut my hair and she won’t buy me a binder. I’ve tried the sports bra tricks, didn’t bind well, and I don’t own a beanie to do the beanie trick. I need some advice.”

Cole told the Daily Caller that she was caught in a similar online community that praised her for each step in her physical transition.

A self-described “minor,” who claims to be a 16-year-old, discussed starting testosterone soon. The biological female sought advice on how to easily procure the hormone treatment.

Several of the threads allegedly posted by minors included comments from older users encouraging kids to cut parents out of their lives. A self-described high school freshman, who appears to be a biological female, solicited advice on whether to get a male-styled haircut despite the student’s mother’s wishes. (RELATED: Democrats Attempt To Memory-Hole Legislation That Would Have Made Parents Felons)

“I would be surprised if the grounding lasted more than a couple weeks. 4 years of grounding for cutting your hair once is ‘I’m cutting you out of my life as soon as I turn 18’ territory,” one user responded.

Users on the board overwhelmingly supported the student, encouraging the teen to get a haircut.

“Cut it, and style it however you want in spite of that ridiculous ultimatum. Then just preemptively learn to pick a lock … and sneak out with friends,” another user suggested.

“Off with her head,” a self-described trans woman said. “In this instance, her head is your hair. Cut that stuff off and feel good about yourself. Screw parental interference. They only know so much about you.”

Other advice included cutting a portion of hair to “hide it” at home and “put it up in a bun at school.” Another user suggested “falling asleep” with a wad of chewed bubble gum to get a haircut.

One user asked what country the 14-year-old lives in. “America in California,” the user responded. 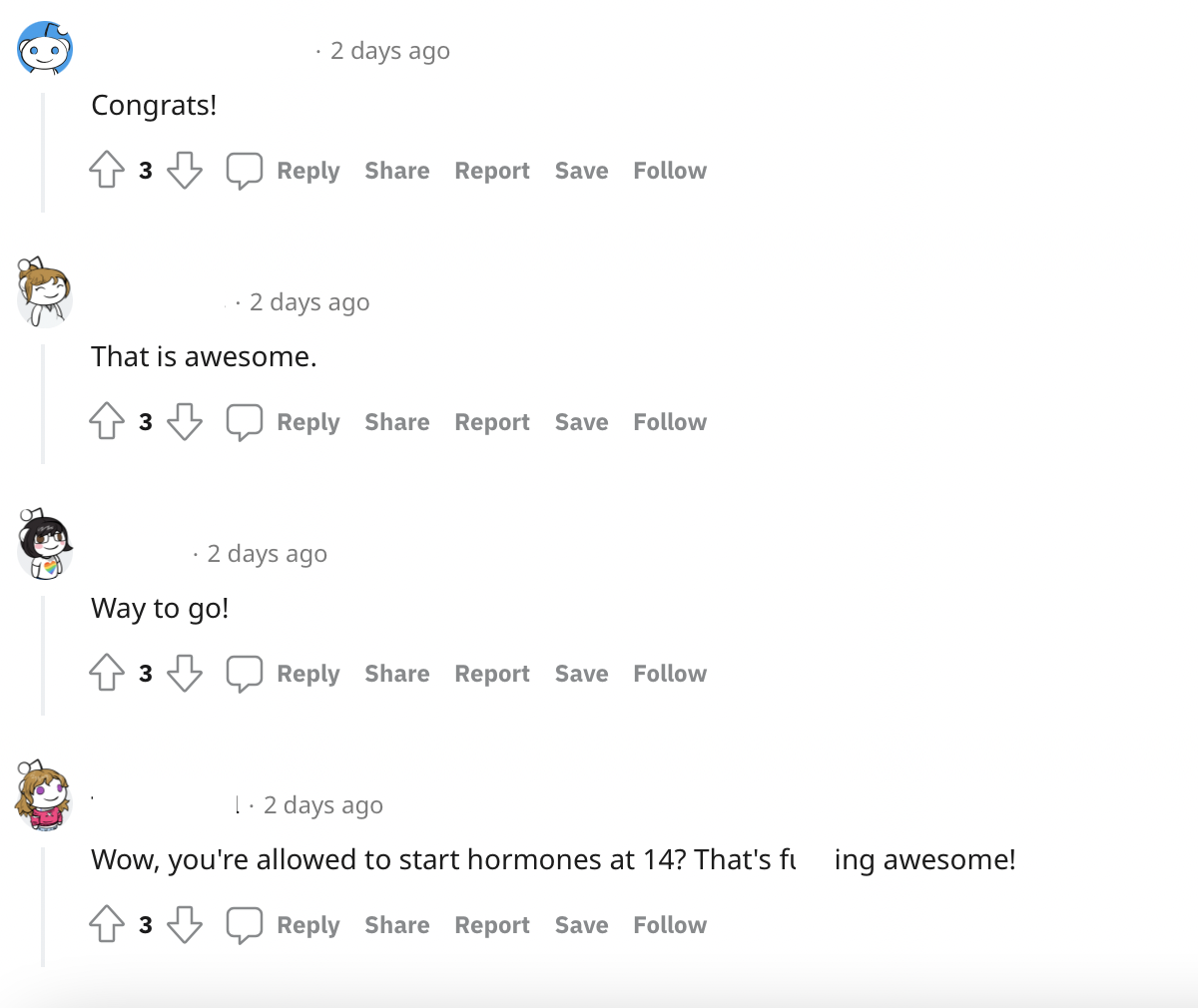 One thread, allegedly written by a minor, solicited advice on how to purchase female clothing when the biological male’s parents have access to their bank account.

Dr. Erica Anderson, a clinical psychologist with 30 years of experience and a transgender woman, told the Daily Caller that it’s undeniable that troubled adolescents are being influenced by social media communities.

“Many adolescents are spending a lot of time on these sites and they are influenced by them,” Anderson said. “It is influential in particular to kids who may be susceptible to others … or who are troubled and sincerely looking for answers.”

Cole desisted from her transgender identity and said the same online communities that once love bombed her, now spew vile attacks at her character.

A quick Google search of the words “Rapid Onset Gender Dysphoria,” shows only articles that discuss the controversy of ROGD and videos from activists on why the theory is false. Dr. Litman’s study on ROGD is not one of the primary results. (RELATED: ‘Medical Safeguarding’ Of Kids ‘Should Not Be A Political Issue,’ Detransitioners Argue In Letter To Attorney General)

R/trans is only one of many online forums where children go to discuss their ever-changing gender identities. 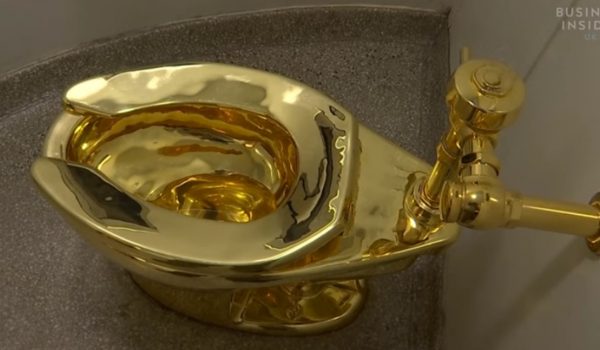 San Francisco is spending $1.7 million on one public toilet
Next Post
An Election Day lunar eclipse — and 7 more reasons the midterms could be historic 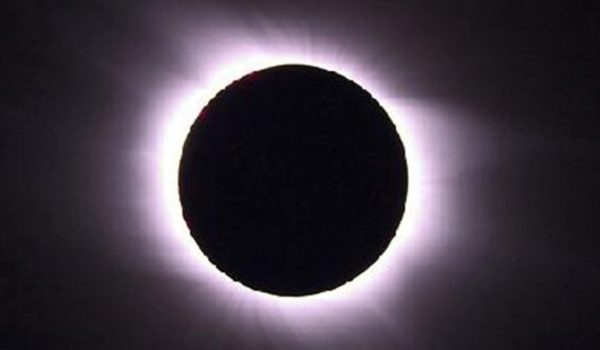