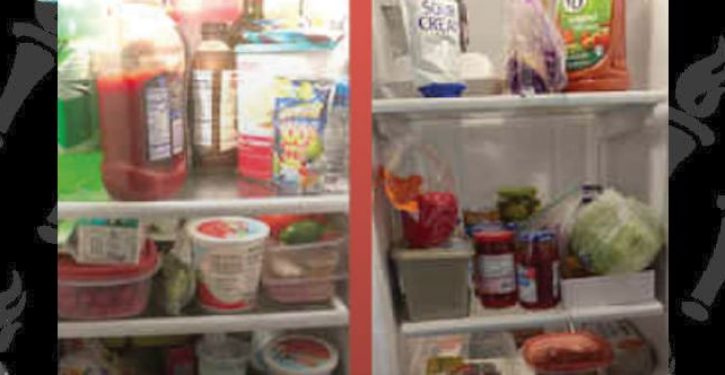 Side by side refrigerators (Image via New York Times)

Less than a week after serving a tenant with an eviction notice, a woman was found dismembered in the tenant’s freezer, reports Western Journal: “A Chicago tow truck driver named Antonio Coria got way more than he bargained for after a routine service call took a horrifying turn. Little did he know at the time, the woman he was picking up was a murder suspect,” who attacked the driver minutes later with a pocket knife.

The suspect, Sandra Kolalou, called the tow truck driver to fetch her SUV on the other side of town. The suspect left her apartment building after talking to police, carrying a large black trash bag with her as she got into Coria’s truck. She mentioned to the driver that she had had an argument with her landlord, Frances Walker. Walker had not been seen or heard from since a loud argument that witnesses said took place after 2 a.m. They called the cops, and the landlord was reported as missing.

Fearing for the tow truck driver’s safety, a tenant called the driver on his cellphone. In Spanish, the tenant warned Coria that Kolalau “must have done something to [Walker] because she’s now gone missing…So please be careful.”

Coria had a disturbing sense that something was amiss. He he “felt an evil presence was in here, in the truck.” Coria didn’t know it at the time, but the black bag Kolalou was carrying was filled with rags soaked with the blood of the recently-killed landlord, Ms. Walker.

Kolalou attacked Coria with a pocket knife after she tried to use Walker’s credit card to pay Coria.

The police were already on the scene, and the assailant was taken into custody.

After not seeing Walker throughout the day, the tenants reported her as a missing person and police came to talk to any potential witnesses. Kolalau had a menacing reputation with other tenants. Chicago Police Chief of Detectives Brendan Deenihan relayed these fears stating “many of the tenants who lived in this house were afraid of this individual.”

After Kolalou was arrested, police searched her room and found a copious amount of blood. This led them to look inside a freezer, where they found Walker’s dismembered remains.

Police got a search warrant to further inspect Walker’s home where they found additional blood, including bloody knives.

Kolalou was charged with first-degree murder and concealing a homicide on Wednesday. Evidence indicates that Walker was killed in her bedroom. She was then chopped up into pieces on the first floor of her home.

The motive was an eviction notice Walker handed to Kolalou.

The text messages from Walker’s phone that were actually typed by Kolalou were key clues for the tenants. The “extremely unusual” messages stated that Kolalou would be taking care of Walker’s dog and that if anybody moved out they were to give their keys to her.

This was after tenants heard the two women loudly arguing. Police praised the tenants for their cooperation and due diligence. “The residents were very cooperative. When they heard the scream, when they woke up in the morning, they immediately started texting the victim … started calling the victim. The victim didn’t answer.” 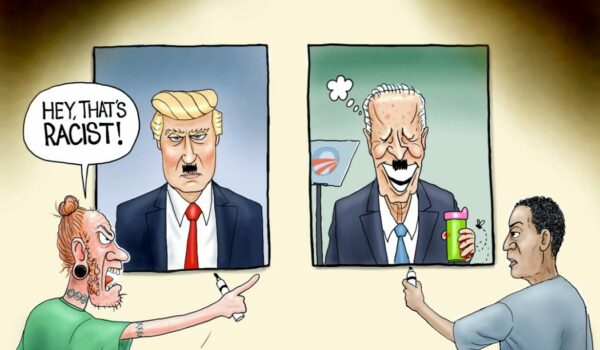 Cartoon of the Day: Modern Art
Next Post
Steele Dossier Source Igor Danchenko Acquitted Of Lying To The FBI 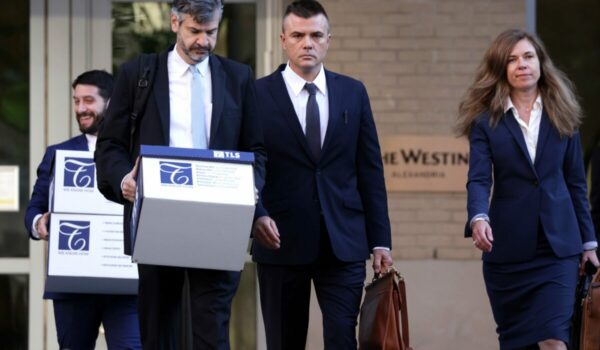