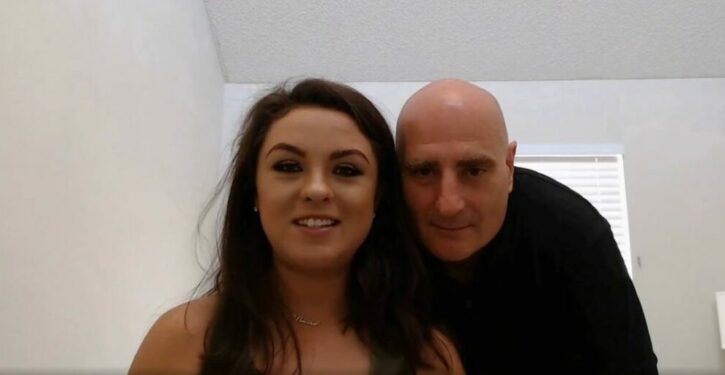 Mike Itkis, a registered Democrat running as a progressive third party candidate for a New York City House seat, performed in a pornographic film to drum up attention for his campaign.

Itkis, whose website describes him as a “liberal independent,” is running against incumbent Democratic Rep. Jerry Nadler and Republican nominee Mike Zumbluskas in the state’s Twelfth Congressional District. The left-wing challenger is running on a platform of “abortion rights, gun control, equal economic opportunities for everyone, strong social safety nets, and appropriate government control over markets.” Nadler, a fifteen-term incumbent, faces no real risk of losing his seat to either challenger.

“I’m very much an introvert,” the 53-year-old Itkis told the City & State. “I’m kind of a nerd who doesn’t like to be the center of attention if I can avoid it. But I thought the issues I’m trying to address are so important … I wanted to have my issues talked about in some way.”

Itkis is not the only 2022 New York congressional candidate to bare it all to make a political point. Democrat Brittany Ramos, who ran in the Eleventh District primary, performed as a stripper in 2019. She described her job as part of her anti-war activism. (RELATED: Left-Wing House Candidate Strips To Disney Song In Raunchy Burlesque Performance, Resurfaced Video Shows)

“You gotta do what you gotta do,” ​​he said. “The media ignores everybody that’s not a Democrat in the city.”