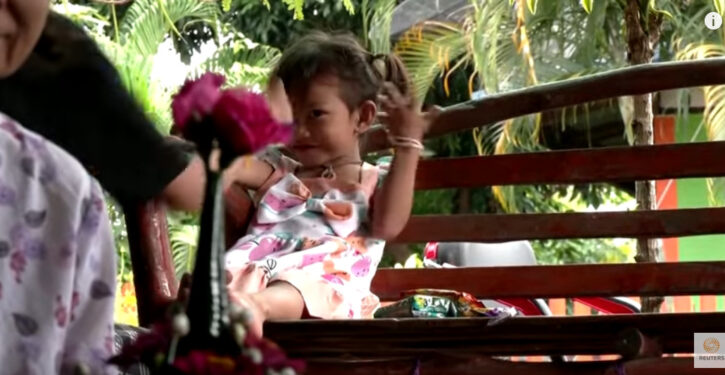 People in Thailand are angry after CNN intruded into a crime scene in Thailand to get footage of a nursery’s blood-stained floor. 37 people were murdered, mostly young children, when an ex-cop  opened fire and stabbed people in an attack that began at a preschool in the town of Uthai Sawan. The attacker then fled the nursery, and drove home (after attempting to shoot at and run over pedestrians), where he shot his wife and child and killed himself. A single child survived the massacre.

CNN’s report, which has since been pulled, was condemned by the Foreign Correspondents’ Club of Thailand and the Thai Journalists Association, while police launched an inquiry over the CNN news crew entering the crime scene without authorization.

Thailand’s Deputy national police chief, Surachate Hakparn said today that investigators found the crew had not specifically intended to trespass, though the journalists were fined for illegally working while on a tourist visa.

The mass killings, which occurred on October 6, shocked the people of Thailand and attracted news crews from across the world.

Danaichok Boonsom, director at the Office of Uthai Sawan Municipality, who filed a police complaint in response to CNN’s coverage, said: “I want them to be respectful to us. They should not do whatever they want to do or only think about getting their ratings.” The area was in mourning, he added, in comments broadcast by PPTV. “Why do they have to do this? What is it for?” Danaichok’s two-year-old great-nephew was among those who died in the mass shooting and stabbing incident.

He said his great-nephew was a thoughtful, inquisitive kid. “He was such a nice kid, very polite. I had a bicycle that I planned to give him,” he said.

The Foreign Correspondents’ Club of Thailand said CNN should answer a straightforward question: “Would one of their crews have behaved in the same way at a serious crime scene in the United States?”

Anger grew after an image was shown on social media,of journalists climbing over a wall and police tape to exit the nursery. Press groups noted that the building had been off-limits to journalists. CNN said, “We deeply regret any distress or offence our report may have caused, and for any inconvenience to the Thai police at such a distressing time for the country.”

The network claimed its team entered the building to “gain a fuller impression of what transpired inside and to humanise the scale of the tragedy”.

However, many were skeptical of the propriety of CNN’s behavior. The Thai Journalists Association said that, even if access had been granted, CNN’s crews “should have exercised their judgment” to behave better. The images aired by CNN contained graphic material that appealed to a prurient interest, it said.

The Foreign Correspondents’ Club was also disturbed by the footage.

Politicians have also been criticized for using victims’ families as political props in photo ops after the tragedy. On October 7, grieving relatives waited near the nursery, where they were handed oversized cardboard compensation checks by the Thai Prime Minister, Prayuth Chan-ocha. 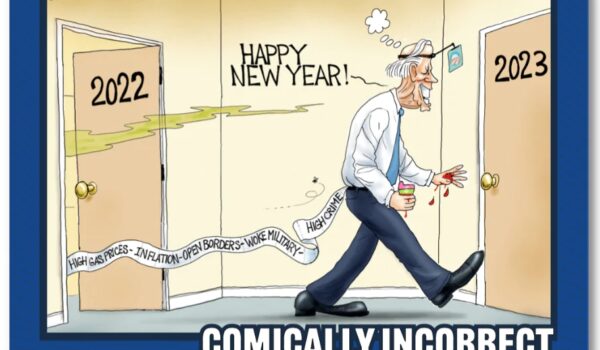 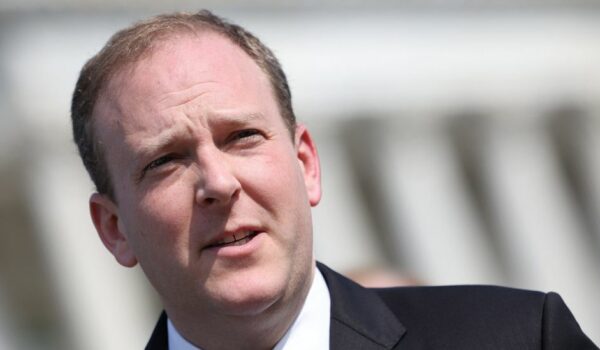